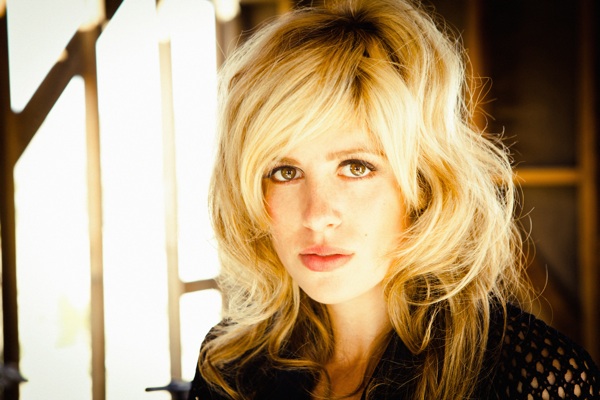 In celebration of her new album’s release, Jessie Baylin has shared a ’50s-era inspired lyric video for her track “Black Blood.”

“During the making of Little Spark, I first met Richard Swift and with him there was instant trust and chemistry,” Baylin said. “He was the first person who I felt saw me as an artist and he wasn’t expecting anything except for me to be myself. In recording Dark Place we immediately understood the direction this album was going to undertake.”

Take a look at the video below. 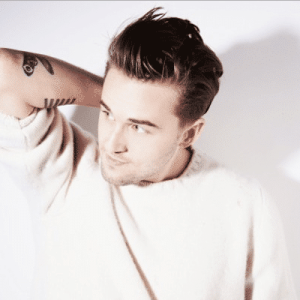 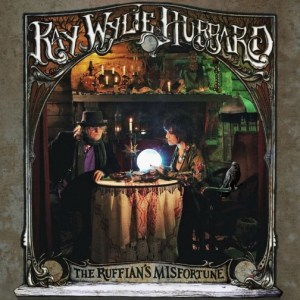