When Jim Lauderdale first arrived in Nashville in the summer of 1979, he recorded an album — the first of his career — with the iconic bluegrass mandolinist Roland White in the basement of Earl Scruggs’ home. That album, Jim Lauderdale & Roland White, which is now being released after 40 years, lays forth the unambiguous old-time roots of the Americana jack-of-all-trades.

Songs like “Gold And Silver” and “Gonna Lay Down My Old Guitar” show White and Lauderdale performing classic bluegrass duets with two-part harmonies, while on “Try And Catch The Wind” the duo offers up a moving take on Donovan’s 1965 folk classic. Fans of Lauderdale’s earliest work will be delighted by the intimate traditionalism of this unadorned duo recording, which merely hints at the ways in which Lauderdale would build upon his own musical foundation in the years and decades to come.

Thirty-nine years later, Lauderdale sounds more inquisitive than ever on his meditative new album, Time Flies. The album is a study in contrasts with Lauderdale’s recording debut: the 61-year-old singer’s voice has deepened and grown more resonant with age, more weary and weathered and measured.

On his 12 fresh originals Lauderdale makes use of the expanded sounds and styles he’s amassed over the years, from old-time country (“Wild On Me Fast),” western swing (“While You’re Hoping”), prickly southern rock (“Some Horses Run Free”), and slow-burning r&b balladry (“Violet). The real highlight is “The Road Is A River,” a meditative roots strut that bears some resemblance to Rosanne Cash’s “A Feather’s Not A Bird” that finds Lauderdale at his most contemplative and lyrically engaging. 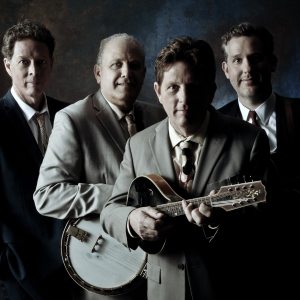 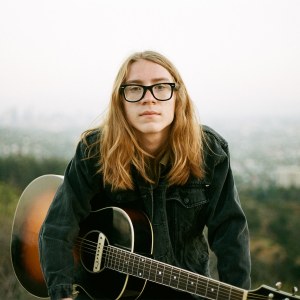