To mark the album’s release, the band has shared a live video for album cut “Wichita Lineman,” a cover of Glen Campbell’s famed 1968 song from his album of the same name. They shot the video at Colorado venue Boulder Theatre, with Stuart Duncan and Sam Bush joining the band on fiddle and mandolin, respectively.

“‘Wichita Lineman’ says so much so elegantly — a lovesick lineman searching in the sun for another overload — he’s high and lonesome for sure,” banjo player Pete Wernick says. “The melody is exquisite and ingenious, and I was psyched to work it out on banjo Scruggs-style and do it as a bluegrass song on my first solo album. I needed just the right bluesy tenor singer to deliver it: the then-unknown Tim O’Brien, which led to quite a few other cool things. Glen Campbell heard us do it once, a magic moment for me.”

Watch the performance of “Wichita Lineman” below. 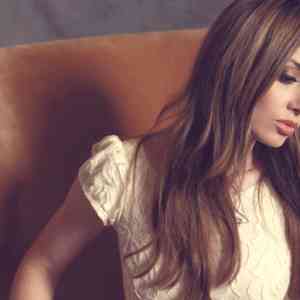 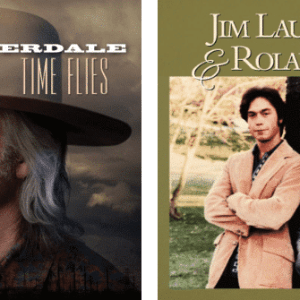