SlipCover, the latest album by the ever-prolific composer and songwriter Jimmy Webb, seems a somewhat odd preposition, even at the outset. For one thing, being the remarkable songsmith that he is, it’s somewhat ironic that he would opt to remake well-known standards by others — Brian Wilson, Jagger-Richard, Randy Newman, Joni Mitchell, Lennon-McCartney, and Simon & Garfunkel, among others. For another, interpreting these tunes as piano sonatas almost equates to rendering them as elevator music, given that lyrics and arrangements were so essential to each song.

Webb, of course, knows that all too well. As the man responsible for the iconic compositions that provided Glen Campbell, Richard Harris, Art Garfunkel and the Fifth Dimension with solid standing early on, he created a body of work that became an indelible part of the popular music lexicon for well over 50 years. His numerous accolades — among them, Grammys, the prestigious Ivor Novella International Award, and recognition from the Academy of Country Music — certify the fact that he’s one of the most prolific writers of all time.

All of which makes SlipCover all the more unexpected. Yet, to his credit, Webb’s takes on these tunes seem to stand alone without relying on the hooks — vocal or otherwise — that distinguished their seminal status. “Moonlight Mile” is practically unrecognizable from the Stones’ gritty original, while the Beatles’ oft-covered “The Long and Winding Road” is considerably lighter and less dramatic than it often appears, a sound more befitting a supper club in late night repose. The same can be said of Joni Mitchell’s “A Case of You,” which comes across as otherwise innocuous. On the other hand,“Pretty Ballerina,” originally cut by the Left Banke, fares far better given its original chamber pop designs. Likewise, his revisit to his own classic “The Moon Is a Harsh Mistress” captures the elegiac flair intended the first time around. All things considered, one would expect at least that much.

Happily, the set ends on another satisfactory note with Webb’s redo of the Simon & Garfunkle signature song “Old Friends.” While his version eschews the nostalgic tone and treatment of the duo’s recording, it’s still elegant and expressive in its demonstrative designs. Still, SlipCover will likely be considered as an artful detour at best, a pleasant but unessential offering that’s best perused in passing. 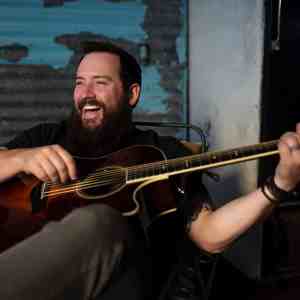 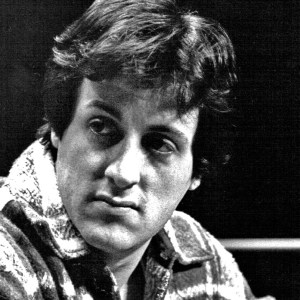