JJ Cale
Stay Around
(Because Music)
Rating: 4 out of 5 stars

Some artists spend their careers pushing boundaries, changing approaches and looking for diverse ways to express themselves musically. JJ Cale was not one of them.

Rather Cale, whose recordings spanned from 1971-2009 (he passed in 2013), worked within his own genre, crafting and refining what is known as the “Tulsa sound.” The lazy, laid-back shuffle — equal parts blues, country, and swamp — along with his measured talk/sung drawl was Cale’s calling card, one he seldom strayed from. While many musicians are criticized for not taking chances, Cale’s songs were so catchy and his relaxed vibe so enticing, he was generally immune from the dreaded “if-it-ain’t-broke-don’t-fix-it” condemnation lobbed at others.

All of which is to say that this first posthumous batch of 15 vault-clearing selections is, perhaps not surprisingly, a collection of songs that comfortably slot into what we would expect from Cale. Compiler Christine Lakeland Cale (JJ is listed as producer), who was not only his wife but a longtime band member, clearly spent time sifting through her husband’s completed leftovers, choosing the best tunes for this compilation. While there may not be another “After Midnight,” “Call Me The Breeze” or “Cocaine” hidden here, this is no barrel-scraping exercise. The charming, predominantly acoustic “Wish You Were Here,” the easy-grooving “Chasing You” and the lovely, laconic title track are as alluring as anything in Cale’s previous 15 albums. It’s thrilling to experience the intimacy of his solo performance on the suggestive “Oh My My” where he admires a woman’s beauty.

Over a dozen musicians are listed but notes weren’t left to indicate who played on what or even the year of recordings. It makes no difference because this is another tasteful and tasty JJ Cale set, one that comfortably slots in with the rest of his similarly styled catalog. It’s like he never left. 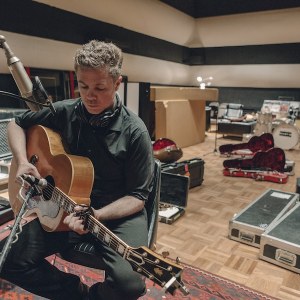 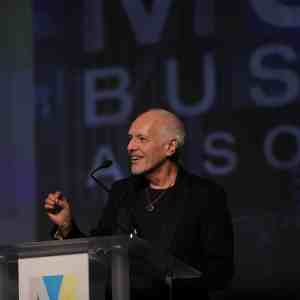