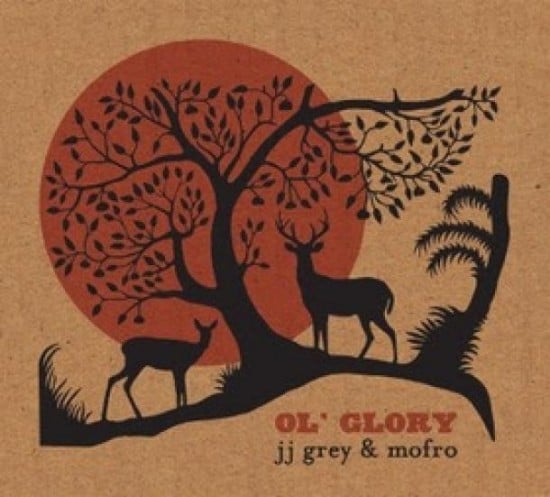 Mosquito laced swamp rocker turned blue-eyed soulman JJ Grey has gradually expanded both his audience and his band, growing from humble beginnings nearly a decade ago to a headlining, theater filling act. Along the way, he’s gone from a somewhat reticent performer to spotlight stealing frontman, graduating from sitting on a stool while churning out dank, damp, somewhat amorphous R&B to a full blown, crowd pleasing soul revue.

Naturally some of the original grit and rawness were polished off along the way although to his credit, Grey has continued his association with long time co-producer/engineer Dan Prothero. For the most part, he has kept chunks of that lazy, humid, black water Florida “Lochloosa” sound that provides a consistent thread to the singer/songwriter’s music. Ol’ Glory, Grey’s first album of originals in two years and his debut for the Provogue label after a long and prosperous affiliation with Alligator, has numerous elements that one would expect from him. Unfortunately they don’t coalesce around quality songs, many of which are underwritten and overcooked.

Everyone involved is trying hard enough;the horns blow convincingly, the rhythm section pops and hums and Grey gives it all he’s got, but there is too much piled onto tunes that can’t withstand the musical baggage. Even with energized riffs such as on the title track, the band is working excessively hard to make it rock instead of letting the feeling drive the pumped up tempo that, expanded to almost eight minutes, wears out its welcome in half that time. Occasionally as on the gospel laced “Home in the Sky,” another in a series of nature based tracks, Grey hits the mark. But generally the material seems to have originated out of jams, licks and riffs and never transcends them. That’s partially due to Grey’s not particularly distinctive voice that wants to be better than it is. Tracks like the alternately sultry and pounding “Hold on Tight” would be something Southside Johnny and his band could take home, but it doesn’t click here.

Despite the production loosening a few notches as on the acoustic “The Island” that features Luther Dickinson’s sweet Duane Allman styled slide guitar and the closing, churchy “The Hurricane,” both ballads suffer from similar issues of wandering melodies that never land on solid ground. Grey and his band’s drive, energy and enthusiasm go a long way to selling this music but at nearly an hour the effect is diluted. Leaving a handful of the weakest cuts in the vaults and honing the best parts from some of the others would have resulted in a stronger outing. 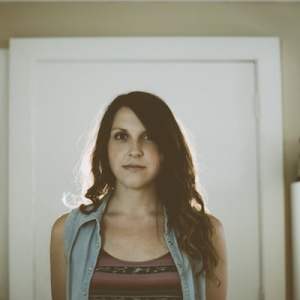 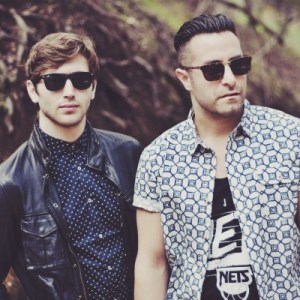