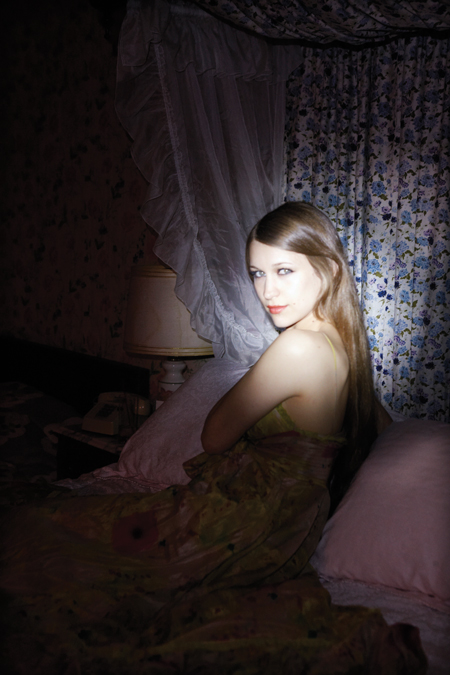 Read part one of this interview here.

Have One On Me is two hours long and three sides. Did you have a clear picture that that’s how you wanted it to be before you started making it?

No, I didn’t. Not in the beginning. I think I was more than halfway done writing the material, before I started to see its natural form.

How long do you estimate you spent writing the songs for the album?

It’s got to have been at least three years. Going on four.

Were they easier to write than the songs on your previous albums?

I remember them as being the hardest, by far. But maybe I say that every time.

It’s fascinating how you went over the songs with the arrangers bar by bar in creating the tracks. Can you talk about what the arrangers brought to the table?

They contributed more than I’ll ever be able to repay them for, or convey in any interview. Ryan Francesconi is a brilliant musician and composer, and this record wouldn’t have happened without him. Same goes for Neal Morgan. It’s true that the arrangements on the album were the product of conversation—sustained, sometimes weeks-(or months)-long conversation—between us three.

On the other hand, as I think Ryan has mentioned in interviews before, the ideal scenario for all of us was when he or Neal would present an arrangement to me and I would have no comments whatsoever. There were a number of times that happened, when Ryan or Neal’s initial read on the song was so perceptive and sensitive, and so much a faithful product of our initial discussions of the theme and spirit of that song, that I would have nothing to amend, edit, add or subtract. In that sense, it is a bit misleading for me to have said that we went through all the songs “bar by bar”.

Certain songs were presented to me by Ryan in an almost identical form to how they appear on the album. It was thrilling to work with a dear friend who understood this record so well, and understands me so well. There were many, many things that didn’t need to be said. The same goes for Neal’s drum and vocal arrangements. Those dudes are both miraculous musicians and writers. Their commitment to helping me make the record I wanted to make was an immeasurable gift.

In the song “You And Me Bess”, you sing: “I hope Mother Nature has not overheard! Though she doles out hurt like a puking bird”. What a cool image. Do you remember coming up with it?

I don’t remember, no. I generally only ever remember coming up with the most belabored images, the ones I’m the least proud of. The rest tend to just shuck into existence along the way, as a natural byproduct of the story I’m trying to tell.

The album has received a lot of critical praise. Do you read your reviews?

Well, I tend to not. Sometimes my mom or dad sends me something that I read. I have moments of weakness, but generally I abide by the belief that it’s better to not read them.

Did the time when you lost your voice inspire you to make music at all?

Not directly, I’d say. But I was sure ready to get back to it. I was scared I might not ever be able to sing again. That fear was always on the edge of my mind during the months of not speaking or singing. So certainly I was grateful to get back to it, when I found that I physically could.

Who are some authors and poets you love? Are there any that have had a direct influence on your writing?

The type of writing that excites and inspires me does tend to change every year or two. These last few years I’ve read a lot of Hemingway, Walker Percy, John Updike, a little Doris Lessing, and some of the less famous books by William Faulkner.

Do you ever feel writers block?

Yes, and I don’t know how to beat it, either. Tough luck all around.

Are there any particular words you love, or hate?

Random question: have you ever listened to Jethro Tull’s Thick As A Brick? Are you a fan?

Oh yes, I am a fan. Jim O’Rourke first played me that record, in a tiny bar in Japan. 75% of the best records I know were introduced to me by him.

You licensed “Sprout and the Bean” to Victoria’s Secret for use in a TV commercial. What is your stance on licensing music for commercials? Were you happy with its use?

Well, my stance is different than it used to be, that’s for sure. It’s starting to feel like I ought to say yes to the occasional commercial, in order to continue making music for a living. Maybe that’ll change, at some point, as our society figures out a new way to compensate musicians for work, to make up for the fact that folks aren’t buying many records anymore. But at the moment, I have to subsidize my income by doing odd stuff, like that commercial. I should say, though, I didn’t mind that particular one, too much, because they didn’t use my voice. For some reason the exclusion of vocals protected the song slightly, for me.

What singers have inspired your vocal style?

Well, I do think Roy Harper has!

Do you have any musical goals you haven’t explored yet?

There’s some music theory stuff that I wish I were better at. And, someday, I’d like to revisit the trickier classical repertoire that I’d begun amassing in my late teens and early twenties, which I then sort of dropped, along the way. I couldn’t concentrate on too many musical ideas at once. But I’d love to go back to it. 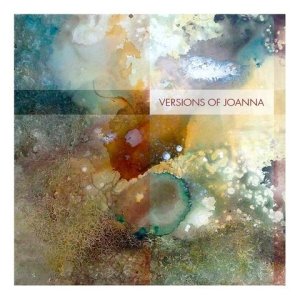