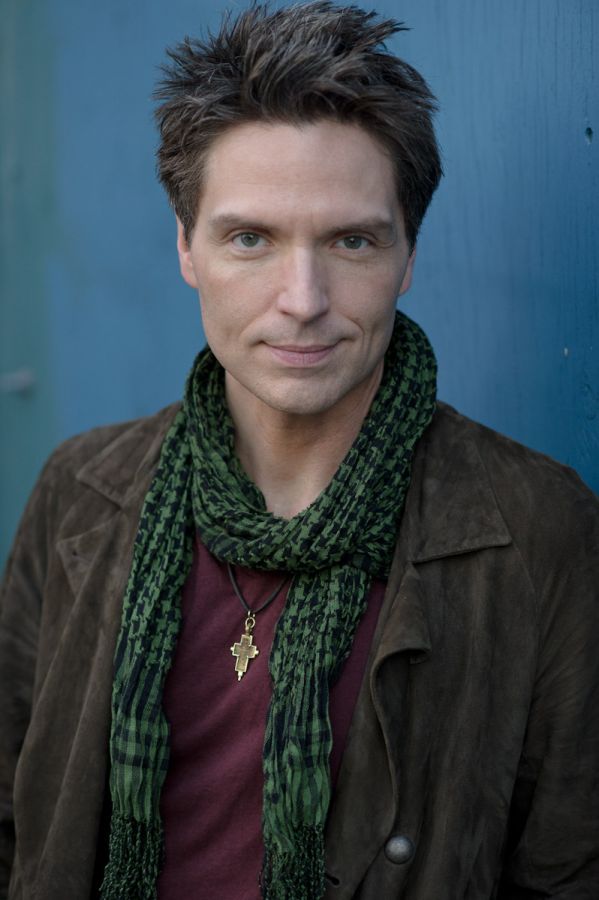 Richard Marx is the quintessential example of a “hit” songwriter. The golden-voiced pop artist dominated the ’80s with ballads like “Hold On To The Nights” and “Right Here Waiting,” then went on to help fuel the industry by penning hits for Luther Vandross, N’ Sync, and Keith Urban. But like everyone from Hank Williams to The-Dream, not every song he touches turns to gold. Here’s five songs Marx believes could have made it bigger than they did.

Check out Marx’s new album, Stories To Tell, which will hit stores February 7.

I’ve never had the experience of writing a song and thinking, “This is a hit.” I just write songs that I like and hope for the best. It’s all lightning in a bottle and no matter how many hits I’ve had, they’ve all been nice surprises to me. So although I’ve been asked to write about five songs I feel “should have been hits,” I’d like to alter that slightly and tell you about five songs of mine I WISH had been hits, or at least bigger hits.

“You Never Take Me Dancing”

This song actually WAS a hit a few years ago, on the country charts by the great Travis Tritt. But I wrote it in 1997 for my last album on Capitol Records called, “Flesh and Bone.” I tried to make that album the most R&B/pop crossover project I’d ever attempted, and this song was my homage to a variety of artists who’d been major influences on me, including Stevie Wonder, Sly Stone and Earth, Wind and Fire. I thought we cut a slamming track on this, and I was working out some background vocal parts when I decided to reach out to Earth,Wind & Fire’s lead singer, Maurice White, to see if he’d come in and sing with me. Maurice was not only in my top 3 favorite singers of all time, but a really sweet guy, and he said yes. Standing side by side, singing with him will go down as one of the greatest afternoons of my life, and when we finished the session I felt the song had become everything I’d dreamed and then some. I also really wanted my record company to release it as the first single from my new CD, if only to show a completely different side of me, but they did what record companies do and released the most obvious track, a big ballad, and my dream of achieving new artistic heights vanished quickly. I can only wonder what would’ve happened if this had been released. Maybe nothing. But I’d rather go down in flames trying something risky than playing it safe.

Despite the hackneyed cliche, the statement by songwriters that our songs are “like our children and we can’t choose favorites” is actually pretty true. But certain songs reveal themselves to be really good at holding up over time, and while this song was never a single from my 2004 EMI CD, My Own Best Enemy, it was one of my favorite songs I’d ever written. I started doing solo acoustic concerts about a year ago and reworked a bunch of my past hits to fit that format, but I also put this song in the sets early on, and the audience reaction…every single time I sing it…is never less than amazing. If anything, over time this song has risen further up in my own list of favorites, and I wish more people knew it.

I wrote this with Jason Wade from Lifehouse and Chris Daughtry and it was on the last Lifehouse CD, Smoke and Mirrors. We felt really great about this song the day we wrote it in LA, and I thought the record Jude Cole and the band cut on it was killer. Chris D sang background vocals on it and Lifehouse and Daughtry were on tour together so it seemed like a no-brainer for a single. For whatever reasons the song remained an album track, and I think it was a shame. But I’m very proud of it and think the world of Jason and Chris, both personally and professionally. Good dudes.

I wrote this with Vince Gill for his album, Next Big Thing. Vince and I have been friends for 20 years and I’m his biggest fan. Nobody sings better than this guy. When we wrote this song, I felt it was the kind of heart wrenching ballad that had proven to be sure-fire for him. When his album was released, I was getting calls from guys at country radio stations saying things like, “Look out, man…this is going to be song of the year.” It was Vince’s second single and peaked at #31 on the Country charts. I still can’t get over its lackluster performance. But I absolutely love this song.

I wrote this song originally at the request of the talented and kind Jeffrey Katzenberg for a film soundtrack. The rest of the soundtrack pre-existed but the studio felt they needed another song that was commercial than what they had. But when the composer/artist that had done the bulk of the score was approached about doing my song, there was some drama which sounded the death knell for my song being included. Soon thereafter I made an album for Bruce Lundvall at EMI and he LOVED this song and wanted it on my record. Arif Mardin, the brilliant arranger/producer, was working at the label then, too, and also loved it. He wrote the string chart for the song and it was my second single from the album, My Own Best Enemy in 2004. Though it got into the top 25 on the Hot AC chart, it’s not one many people know. I think it may be the song I’m most proud of, thus far. 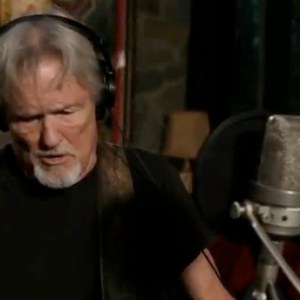 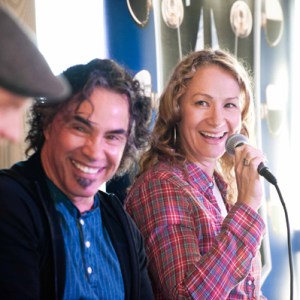