In the year 1969, no other American band dominated the airwaves the way Creedence Clearwater Revival did in one year. From Bayou Country, Green River and Willy and the Poor Boys, CCR racked up numerous Billboard top ten singles from “Lodi” and “Bad Moon Rising” to “Travelin’ Band” and “Who’ll Stop the Rain.” Today, the songwriter and bandleader of the disbanded souther rock outfit will hit the road once again celebrating that phenomenal year.

John Fogerty will play the Hollywood Bowl in Los Angeles, CA on July 15, but the tour is scheduled to begin sometime in May. More dates will be announced later. For more information, visit Fogerty’s website. 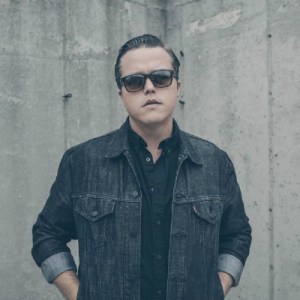