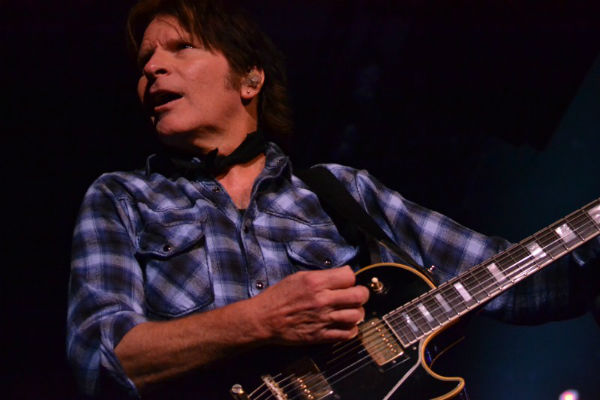 John Fogerty will release his first memoir in 2014. As one of rock’s biggest icons, Fogerty will recount both his personal and private journeys throughout his extraordinary life. The memoir will include his time as lead singer, songwriter and guitarist in one of the most successful rock bands, Creedence Clearwater Revival.

Fogerty will tell of his struggles with fame, the turbulent relationships with his bandmates and the clash with his record label for creative freedom that lead him to the Supreme Court. After being victimized by his label, Fogerty was forced to give it all up while in the number one band in the world. “I want to tell the story of how I fought—hard—to maintain my artistic integrity in the face of opposing forces,” Fogerty said in a press statement.

Fogerty will also share the inspirations of his wife and family who helped bring him back to music.  “The kid from El Cerrito wanted to be the best musician in the world—my promise to myself. I accomplished that goal against all odds, only to have it fall apart on top of me. The songs and the music stopped; you didn’t hear from John Fogerty for years. All of this took its toll on me. I couldn’t write a song, sing a song. And it was so hard on me, all of the lawsuits and betrayals. I was personally fading away. My story will share the ups and downs and how it all affected me. The road back was a bumpy one, and I knew that it would take years to come out of it, but I did. Happily, I did, with my dear wife, Julie, by my side.”

Fogerty’s upcoming album, Wrote a Song for Everyone, is due is 2013 and consists of collaborations with artists like Foo Fighters, My Morning Jacket, Keith Urban, Brad Paisley, Kid Rock and Dawes.

Fogerty says, “I have come to a place where I can look back and reflect on those stories and share what really happened. I am the guy who lived it, and you will hear me tell the story for the first time.” 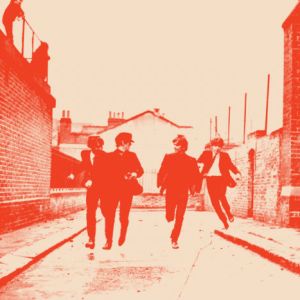 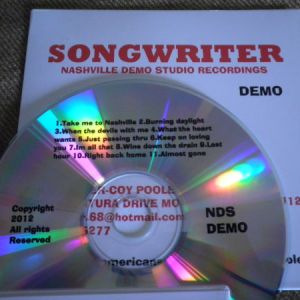