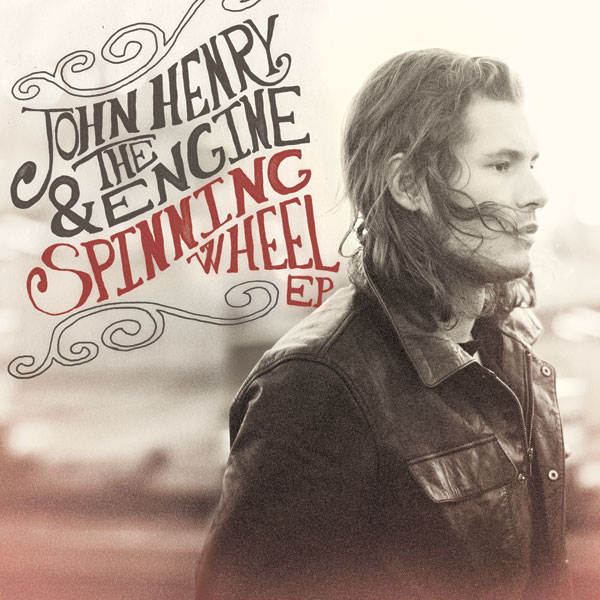 “John Henry has a unique voice that cuts through a lot of ‘ordinary’ that clogs the pipes these days,” says Ken Coomer, the former Wilco drummer who produced and plays on John Henry and The Engine’s new EP, The Spinning Wheel. “John’s songs translate in the most intimate settings, and explode in a sold out sweaty club! He’s an honest individual that wants to dig deeper with every word…he’s not thinking, he’s feeling.”

“Working with Ken professionally and personally has been such great experience,” says Henry. “He’s such a natural musician, and brings so much life to the song with his playing. He really pushed me as a writer to dig even deeper within these songs. He helped to make me aware of deeper levels of the song, that I sometimes had let go past me, or had gotten lost in the fold.

“Once it was time to record, I just felt that my job was to have as good a group of songs as possible, because he and musicians we recorded with were so good, that it was just about trying to capture the best moment in the studio.”

Henry will open for Lucero on May 11 at Nashville’s Cannery Ballroom. Listen to The Spinning Wheel below. 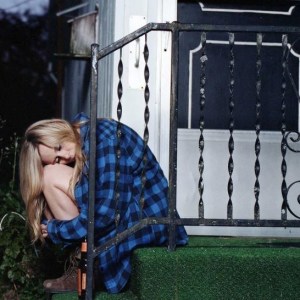 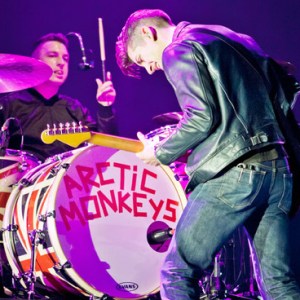