For the official video for “In Spite Of Ourselves,” John Prine and Iris DeMent called upon fans to submit photos of their “big door prize,” a reference to the song’s sweet, humorous lyrics. The pair unveiled the new video this morning.

The clip shows Prine at an old-school computer, scrolling through photos of smiling couples and adding his own artistic touches. The imagery goes hand-in-hand with the lyrics of this incarnation of “In Spite Of Ourselves.” Pulled from Prine’s 1999 album of the same name, the song is reminiscent of those on his 2016 release For Better, Or Worse that see the legendary songwriter trading verses with a number of country and Americana’s brightest female artists. On that collection, DeMent features on “Who’s Gonna Take The Garbage Out.”

Prine is currently on tour through the end of the year. Check out a full list of dates here.

Watch “In Spite Of Ourselves” below. 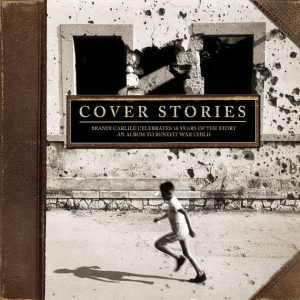 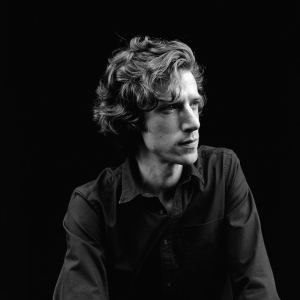