Joni Mitchell has been named the 2022 Person of the Year by MusiCares, the charitable arm of the Recording Academy, and will be honored during an all-star gala on Jan. 29, 2022.

The 31st honoree of the annual MusiCares Person of the Year award, Mitchell, 77, whose landmark album Blue turned 50 this past June, has kept a low profile since suffering a brain aneurysm in March 2015 and did not say if she would perform or not during the event.

The all-star concert for Mitchell will tie into the MusiCares mission of providing vital health and human services—everything from emergency financial assistance, housing, addiction treatment, and more—to music professionals in need.

“I’m honored to be chosen as person of the year by this great charity,” said Mitchell in a statement. “I look forward to being part of this gala that will help MusiCares continue their inspired work in providing a support system for those in need.”

This year also marks the 30th anniversary of the MusiCares Person of the Year award with the first honor coincidentally going to Mitchell’s former partner and producer of her 1968 debut Song to a Seagull, David Crosby in 1991. Throughout the years, MusiCares has also honored Bob Dylan, Lionel Ritchie, Dolly Parton, Fleetwood Mac, and Carole King, in addition the 2020 honorees Aerosmith.

Mitchell, who will also be honored on Dec. 5 as one of five recipients at the annual Kennedy Center Honors, recently took to Instagram during the 50th anniversary of Blue to send a video message with fans and shared a recent photo with friends Elton John, Bonnie Raitt, Aaron Egerton, and Brandi Carlile.

“It’s amazing to me, looking at all of this attention my work has gotten recently,” Mitchell told Cameron Crowe in a recent interview. “I’m always so moved when people tell me how the music has affected them.” 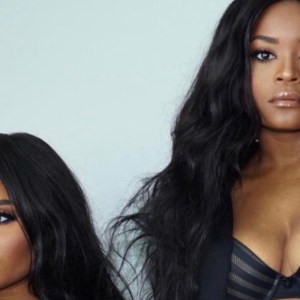 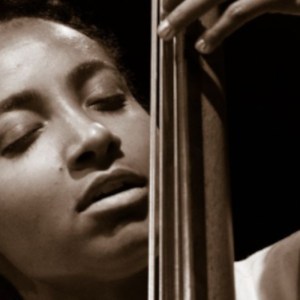