Jordan along with tour openers Kassi Ashton and Hailey Whitters filmed a special video as part of the tour announcement which can be viewed HERE. In the video, Jordan plays a getaway bandit with Hailey and Kassi as his collaborators. This tour announcement follows the release of Jordan’s new song also titled “Trouble Town” which was released digitally last Friday, listen HERE.

On the TROUBLE TOWN TOUR, fans can expect to hear Jordan’s current single “Slow Dance In A Parking Lot” which is nearing Top 20 at country radio in addition to his back-to-back No.1 Platinum-Certified hits “Singles You Up” and “Take It From Me.” All three tracks are featured on Jordan’s debut album, Home State, which has accumulated almost 1 Billion streams worldwide.

“I’m really excited to get back on the road and in front of my amazing fans,” says Jordan. “Kassi is just a true artist in every sense of the word and Hailey is an extremely talented songwriter, I’m glad the rest of the world is getting to know both of them. Not only are they incredible songwriters, singers and artists but they are even better people and I’m honored to have them out with me.”

Joining Jordan for select dates is label-mate Kassi Ashton who has brought a whole new attitude of her own to country music as “a devilish songwriter who isn’t afraid to flip convention on its head (Rolling Stone).”  Praised for her confessional and catchy storytelling, Kassi has been named “Who to Watch” by Huffington Post, The Tennessean, Bobby Bones and more. She was featured on “Drop Top” from Keith Urban’s chart-topping 2018 album, Graffiti U, and just wrapped her first set of live shows supporting Maren Morris on “GIRL: The World Tour.”

In addition, singer/songwriter Hailey Whitters will join Jordan for the remaining tour dates. A native of Shueyville, Iowa Hailey is a probing, fearless songwriter who has been deemed “Nashville’s newest unsigned star” by Rolling Stone. Hailey’s critically-acclaimed music has been featured by Billboard, The Fader, Paste and more. She is currently on the road with Maren Morris as well as Brent Cobb.

Jordan recently stopped by Gear Patrol to share his tour essentials, watch HERE. The Louisiana native just wrapped his first European tour reuniting with Old Dominion following direct support slots with both Old Dominion and Rascal Flatts earlier this year. Continuing to receive praise for his live show, Entertainment Focus notes, “Davis brought many catchy tunes to life, captivating the audience in the process. Armed with strong songs and showing off his distinctive voice, Davis took his relationship with his fans to the next level.” Jordan is set to return to the UK next March as part of the Country To Country (C2C) Festival.

For a full list of tour dates, news, images and more, visit www.jordandavisofficial.com 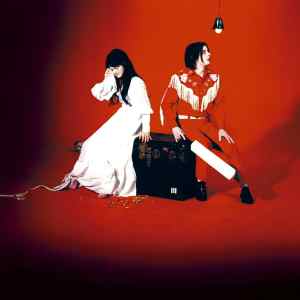 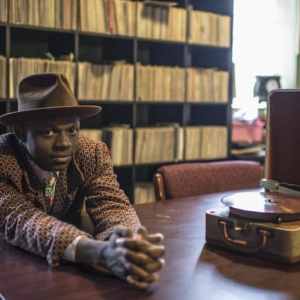