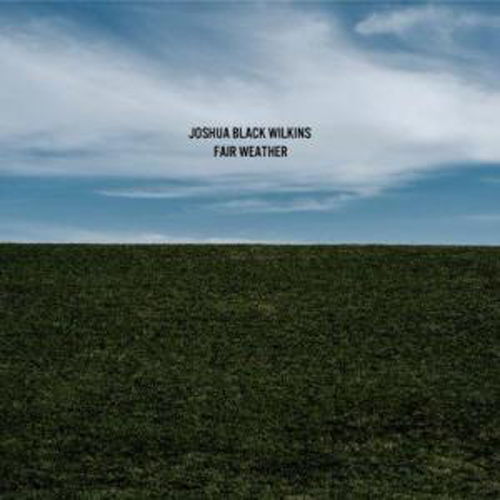 Like the photographs for which he is best known, Joshua Black Wilkins’ music is a rugged, unflinching and stark slice of Americana. His gruff voice combines Eddie Vedder and Steve Earle with a touch of Tom Waits’ liquor soaked croak. Dusky titles such as “Ramble and Fall,” “Spurs in the Dirt,” and “We All Bleed” sound exactly like you’d expect as Wilkins channels flinty country noir with the poetic intensity of an American Nick Cave. Occasionally a few rays of musical light break through the grime, but the majority of these songs sound best with the lights low and a bottle of something strong and bitter with which to wash them down. Wilkins’ deep moan is as riveting and real as his photos, both of which explore the underbelly of life’s darker side. He’s a Springsteen offspring from the deep South; working class, sweat soaked and looking for better days. Tough and unflinching, this isn’t for the squeamish but those willing to jump on board his train to nowhere won’t want to get off. 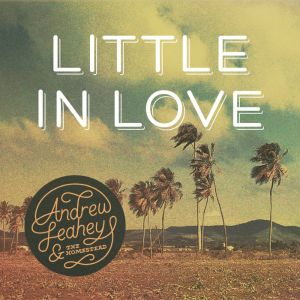 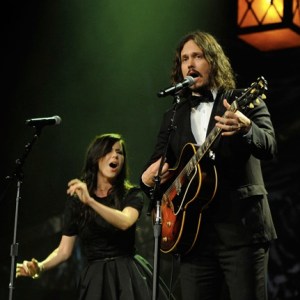