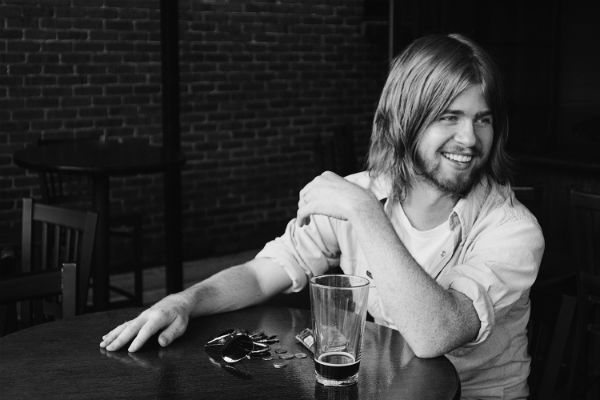 It’s Valentine’s Day tomorrow, and nothing says “love” like sweet songs about its first beginnings; about those intangible moments when a relationship turns from casual to full of possibilities, blossoming in front of you like the open road. Nashville’s Andrew Leahey & the Homestead tackle both of these things in the new video for “Little in Love,” the first track from their upcoming EP, Summer Sleeves (out April 2).

While the video evokes the life of a musician – long hours in the car, in the studio, hopping from town to town – the song does the same for the early stages of a romance: staying up until the sun comes up, those initial negotiations between two people just getting to know each other, the possibilities of new love. “I wrote ‘Little in Love’ on the way back from SXSW,” says Leahey. “Two bands were riding home in the same car, meaning we had nine exhausted people — along with a bunch of gear, luggage, merchandise, etc — stuffed into one conversion van. It could’ve been a terrible drive back to Nashville, but it wound up being easy. Enjoyable, even. I started thinking about those fleeting moments where everything seems so promising, so perfect and infinite.”

Co-produced by the band and mixed by David Barbe (Drive-By Truckers, Son Volt, REM, Jason Isbell), the track is a sneak-peak into what to expect on the forthcoming EP, which is a sonic tribute to the sounds of the south and Nashville – Virginia-native Leahey’s adopted hometown – and blends influences from the likes of Whiskeytown, Tom Petty and Bob Dylan along with rock roots, twangy steel guitar and thoughtful lyrics.

“We wanted to find that place where rock, alt-country and pop all intersect, and we wanted to sound like a band, not a songwriter with a bunch of studio musicians,” says Leahey. “Everyone plays multiple instruments, and pretty much everyone sings a bit, too. The drums were recorded in a living room and the harmonies were done around one microphone, with everyone singing at once, so this isn’t a perfect-sounding EP by any means. And we didn’t want it to sound perfect. We wanted it to sound real.” 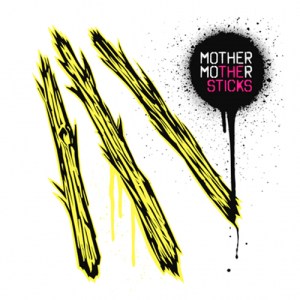 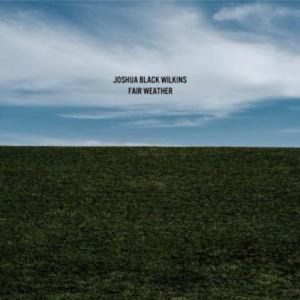