Junkyard opens the vault and blows the dust off a killer collection of recordings slated as the follow up to 1991’s “Sixes, Sevens and Nines.”

The strut and swagger of “Pushed You Too Far” and the soulful “Tried & True” are balanced by the slow, dirge of “Blue Sin” and the melancholic duet “Hangin’ Around With My Dreams.” “Old Habits” recalls everything from Sticky Fingers-era Stones and ZZ Top to the Ramones and Lynyrd Skynyrd (who they toured with in ’91). More than anything else, though, it sounds like Junkyard.

Back in 1992, Junkyard was a well-oiled machine, their previous two releases performed well, they had multiple videos in rotation on MTV, and successful club and arena tours under their belt. Looking to infuse more of their musical sensibilities into their third effort, they began writing and recording and in a short few months, they had compiled over 20 songs. The new material reflected more of their alt/punk roots, which wasn’t much of a directional change considering their strong punk pedigree.

But the major label’s rush to jump on the next “popular music trend” quickly led to Junkyards demise.

“At this point, Nirvana’s “Nevermind” album had been out a few months and we all kinda knew which way the wind was blowing,” singer David Roach recalls, “we didn’t really ‘officially’ break up as a band, it was as simple as the party’s over.”

So, with zero fanfare, the band members signed their release paperwork from Geffen (a whopping 2 page fax), gathered their gear and parted ways… the tapes were left to gather dust in the vaults.

Twenty years later, Geffen re-released the first two Junkyard albums and once again, the band was in demand. Tours of Japan and Europe followed, including a headlining slot at Serie Z Festival in Spain, and the band started writing again. In early 2017, Junkyard released “High Water”, their first full-length album in 26 years on LA indie, Acetate Records. The album peaked at 24 on Billboard’s Hard Rock Charts and Junkyard once again played to packed houses across America and Europe. With the band back in form, it seemed like the right time to dust of the tapes.

“Old Habits Die Hard” pretty well summarizes where the band was at the time,” Roach continues, “The addition of Tim Mosher (yes, way back then) brought another element to what Chris Gates and I had been doing. So it was the hard rock, blues, southern thing plus some more melodic and punk which was also a natural course considering where we came from.”

“During the months we recorded these songs we were in various stages of dealing with Geffen. Trying to write a single, but also trying to not care and write for ourselves. The songs indicate the direction we were ultimately not able to take until all these years later.”

“Old Habit’s Die Hard” will be released via streaming, CD and ‘Beer’ colored vinyl on November 22, 2019. A limited number of signed LPs will also be available via acetate.com. 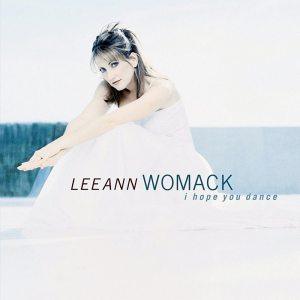 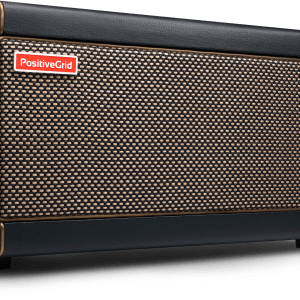