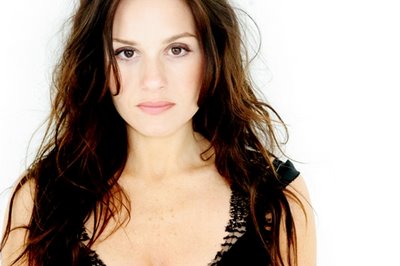 The National Assn. of Music Merchants (NAMM) today presented award-winning singer-songwriter Kara DioGuardi with the prestigious Music for Life Award in honor of her musical achievements and boundless contributions to the music industry.

DioGuardi, who with partner Stephen Finfer founded multi-faceted music publishing company Arthouse Entertainment, co-owned with Bug Music, was awarded the highest honor NAMM bestows on an individual during the 2011 NAMM Media Preview Day in Anaheim, CA. The award, presented over the years to a short list that includes Quincy Jones, Yoko Ono and former Arkansas Governor Mike Huckabee, recognizes influential recipients who have played a significant role in promoting the making of music and education.

DioGuardi, whose songs have appeared on more than 150 million albums, is a Grammy-nominated hit maker, 2007 BMI Pop Songwriter of the Year, 2010 SOCAN Award winner and has been awarded 15 BMI Awards for co-writing the most performed songs on radio.

Meanwhile, her Arthouse writers received 11 Grammy nominations this year for songs such as B.O.B’s “Nothing On You”; Cee Lo’s “Forget You”; Flo Rida’s “Club Can’t Handle Me”; Travie McCoy’s “Billionaire”; and Bruno Mars’ “Just The Way You Are.” Mars’ “Grenade” has also reached the top of the charts.

DioGuardi’s own recent songwriting releases include Darius Rucker’s “This”; Colbie Caillat’s “I Never Told You,”; Carrie Underwood’s “Undo It” and “Mama’s song”; Pink’s “Sober”; Kelly Clarkson’s “I Do Not Hook Up”; Cobra Starship’s “Good Girls Go Bad”; and Theory of a Deadman’s “Not Meant to Be,” among others.

Additionally, she serves as executive VP of talent development for Warner Bros. Records.

In receiving the award, DioGuardi was also cited for her involvement in a variety of charities, including raising funds to build recording studios at various locations of the nationally renowned youth outpatient substance abuse center, Phoenix House. She also has a scholarship fund in her family’s name, in conjunction with Columbus Citizens Foundation, which enables financially challenged Italian Americans the opportunity to attend college.

Arthouse Entertainment, a multi-faceted entrepreneurial music development, management, publishing, production and branding company, currently boasts on its roster a diverse cooperative of songwriters and producers including Kara DioGuardi, Ari Levine, Mike Elizondo, Marti Frederiksen, Kasia Livingston and Iyaz among others. One of the music industry’s most prolific songwriting and producing companies, founded by GRAMMY Award®-nominated singer/songwriter Kara DioGuardi, and co-owned with Bug Music, Arthouse is committed to the development of new artists and creative productions across new media platforms. www.ArthouseEnt.com

The largest U.S. independent contemporary music publisher and #99 on the 2009 Inc 500, Bug Music (www.bugmusic.com) boasts the most significant songwriters of today (Kara Dioguardi, Kings of Leon, Bruno Mars, Three Six Mafia, Gordie Sampson, Lucas Secon, Ryan Adams, Wilco, Grizzly Bear, Pete Townshend, Paul Westerberg among others); the past (Johnny Cash, Willie Dixon, Muddy Waters, Woody Guthrie, Townes Van Zandt and Stevie Ray Vaughan); and the classics such as “What a Wonderful World,” “Fever” and “Happy Together.” Bug Music’s reputation, across its eight offices in the U.S. and Europe, is unrivaled as a writer/artist-oriented music company in all genres, as well as trusted counsel of legendary estates and current artists. 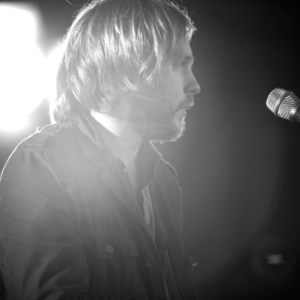 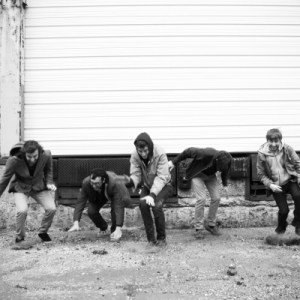