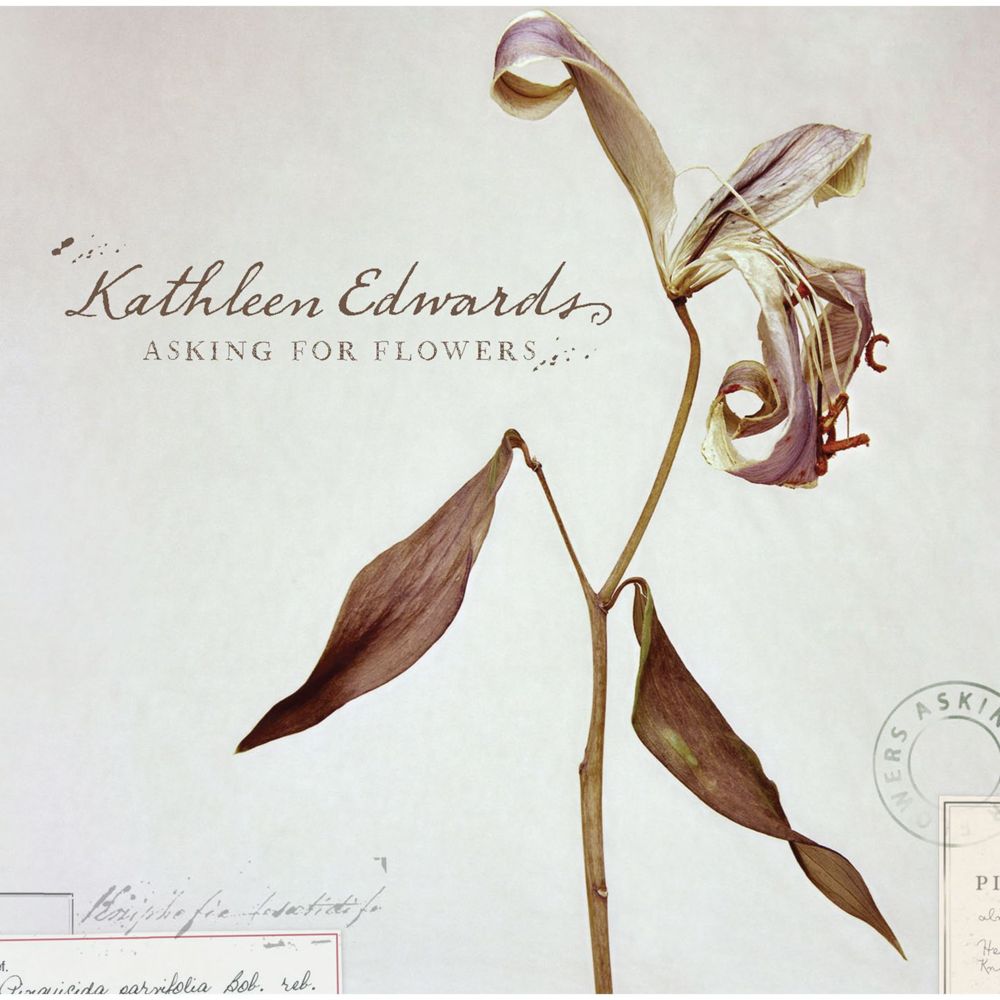 Metaphors are one of the most effective weapons that a songwriter can deploy. Anybody can come up with descriptive adjectives, but finding that perfect comparison really puts a fine point on it for the listener. Most songwriters are happy if they can manage just a single good one in a song. In “I Make The Dough, You Get The Glory,” Kathleen Edwards pretty much devotes the whole song to metaphors, and each one that she conjures is more evocative then the next.

Edwards included “I Make The Dough, You Get The Glory” on her outstanding 2008 album Asking For Flowers. It was written in honor of fellow Canadian musician Jim Bryson, who made contributions to Edwards’ first two albums and also toured with him. Since Bryson is a singer-songwriter in his own right, Edwards seems to be self-deprecatingly suggesting in the song that her own success was obscuring her bandmate’s talents.

Singing on top of a mid-tempo alt-country lope, Edwards opines in the verses about life on the road. At the start, it’s all “Basement bars we played from the heart/In the company of our friends.” Eventually, the band progresses to “Big fish, small town, and some cover songs.” The narrator and her tribute subject even flirt with romance, if only briefly: “Once I got drunk with Jeff, I told him I was in love with you/But I love you like a brother, so at least half of it was true.”

The verses in the song are little more than table-setters, however, for the elongated refrains. That is when Edwards dips into her deep well of metaphors to emphasize the coolness or her bandmate compared to what she considers her own more mundane charms. “You’re cool and cred like Fogerty/I’m Elvis Presley in the 70’s” is how she starts out this run, and it only gets cleverer and cheekier from there.

From there she uses wines (“You’re Chateauneuf, I’m yellow label”), cars (“I’m a Dodge Sparkle, you’re a Lamborghini”) and planes (“You’re the Concorde, I’m economy”) to explain the distinction. She also finds ways to imply that critical acclaim is far more important than commercial success in the grand scheme of things: “I’m sure it’s been said in the finer print/You make me look legitimate/Heavy rotation on the CBC/Whatever in hell that really means.”

But the one metaphor that stands out above the rest requires at least a rudimentary knowledge of hockey history. “You’re the Great One, I’m Marty McSorley,” Edwards sings. “The Great One,” of course, is NHL legend Wayne Gretzky, the guy many consider the best to ever play the game, pure elegance and grace on the ice. Marty McSorley, meanwhile, enjoyed a distinguished career himself, but he was known more for his rough play and willingness to lay a nasty hit on an opposing skater, even if it meant he’d end up in the penalty box.

Edwards told The Washington Post in the year of the song’s release that these lines truly arrived out of nowhere. “It kind of just fell out of my mouth,” she said. “I was writing the song and I was trying to think of a hockey reference. I was singing along and all of a sudden the words, ‘You’re the Great One, I’m Marty McSorley’ literally just fell out of my mouth. I laughed so hard when that happened that I figured I had to keep it.”

Kathleen Edwards hasn’t released a new album since 2012’s Voyageur. Here’s hoping that she does return to recording sometime soon. She might insist in “I Make The Dough, You Get The Glory” that her talent is prosaic, but the overall excellence of the song, and that of her overall catalog, proves that is anything but. 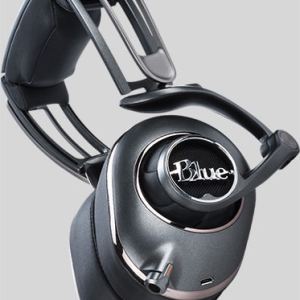 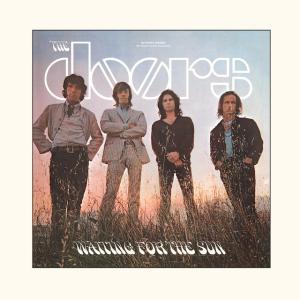