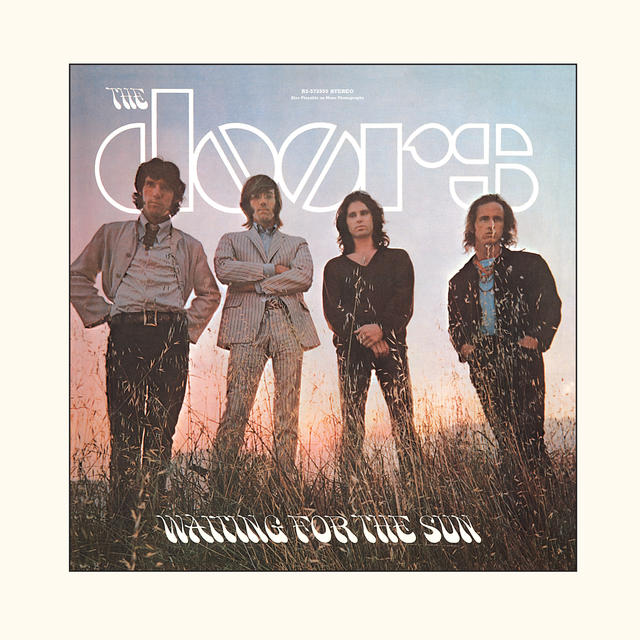 The Doors
Waiting for the Sun — 50th Anniversary Deluxe Edition
(Elektra/Rhino)
Album: 4 out of 5 stars
Reissue: 2 out of 5 stars

When is “deluxe” not so deluxe? It’s when the 50th anniversary edition of the Doors’ third effort skips music already on earlier reissues of the set. So it goes with the band’s Waiting for the Sun, originally out on vinyl in July, 1968.

Musically this short (32 minute, 11 track) album found the band at its most commercial (the top charting “Hello, I Love You”) and least radio-ready (the anti-war “The Unknown Soldier” and the mysterious/sexual/drug implying “Five To One”) simultaneously. Appearing after the Doors’ first two classics, most of which had been written before they got a record contract, this third collection from the LA based quartet had a high artistic bar to beat.

While the songs, even at their best, never attain that goal, some come close. Overall the sound is more ballad oriented with both the melancholy “Summer’s Almost Gone” and the following baroque waltz “Wintertime Love” about as sweet as the Doors ever got. Guitarist Robby Krieger displays his flamenco chops and influences on “Spanish Caravan,” one of the most unique tracks in their catalog as it shifts into druggy psychedelia from its classical opening. Singer Jim Morrison is similarly restrained, morphing from his creepy Lizard King persona into adult contemporary mode with the jazzy “Yes the River Knows,” a pleasant, inconsequential diversion that not-surprisingly wasn’t played live much, if at all.

Thankfully, the a cappella with percussion “My Wild Thing” shows the experimental nature of the group still lurking about. And the aforementioned “Five to One” and “The Unknown Soldier” along with the dreamy “Not to Touch the Earth” provided a hat trick ranking with the group’s finest work. Still, those looking for the danger and edgy intensity of lyrics like “The killer awoke before dawn/ he put his boots on,” won’t find it here.

This so called “deluxe 50th anniversary edition” remasters the audio and adds a second platter with nine “rough mixes,” none of which are particularly rough. Rather they sound like outtakes with slight tweaks so similar to what ended up as the final versions that only die-hard cultists will care. There are also five live tracks recorded in September, 1968 (where is the rest of the show?) with audio so tinny it seems like it came from a bad audience cassette. More problematically, outtakes of the Waiting for the Sun sessions, in particular the 17 minute “Celebration of the Lizard,” so important to the group that they printed the lyrics of it on the inner sleeve, are MIA. The entire studio performance of “Celebration …” has already been released on 2009’s Perception box, so its exclusion on a so-called deluxe edition is inexplicable, especially since there is plenty of room for it. The other major omission is “Albinoni’s Adagio in G Minor,” another Krieger showcase that appears on the earlier release.

What is touted as the definitive version is far from it; a missed opportunity from Rhino who has generally done right with the band’s legacy on previous Doors product. They dropped the ball on this though, and while the remastering is slightly crisper than before, there is little reason for anyone besides diehard fans to spring for another copy. 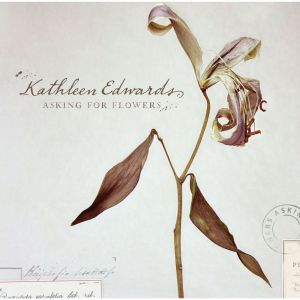 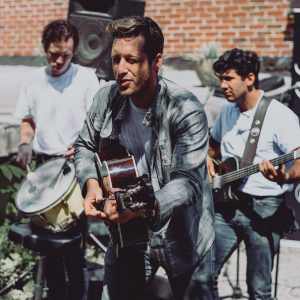