Keith Richards has confirmed The Rolling Stones plan to record new material in 2016, according to iHeartRadio reps.

The announcement came during Richards’ Q-and-A with Simple Minds singer-songwriter Jim Kerr as a part of the iHeartRadio ICONS event Tueday night. Richards, whose new solo album Crosseyed Heart comes out on Friday, said he met with Mick Jagger, Charlie Watts and Ronnie Wood in London last week and the group has “definite plans to record” following a stint of South American dates at the beginning of next year.

If the new material turns into a full-length, it would be the Stones’ first studio album since 2005’s A Bigger Bang. Their only new material since have been the songs “Doom and Gloom” and “One More Shot,” both of which were released on the band’s 2012 compilation GRRR!. 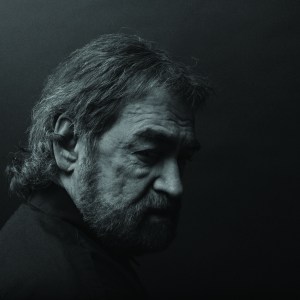 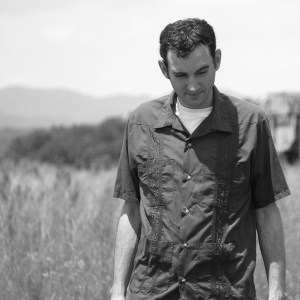