In the new video, the self-made rapper shows his hustle to get his bag, opposite a female hustler who is also out to get Gates’ bag for herself. The moody, tongue-and-cheek visual is streaming now on Gates’ official YouTube channel HERE.

Recently, the prolific rapper released his highly-anticipated new album I’M HIM, the 17-track follow-up to his 2x Platinum-certified debut ISLAH, debuted at #1 on the Billboard R&B/Hip-Hop Album Sales chart. On the overall Billboard 200 chart, Gates picked up his fourth Top 10 album, landing at No. 4 with over 75,000 equivalent album units earned. I’M HIM also debuted in the No. 1 spot on the Digital Albums chart and as the #1 album in federal penitentiaries.

I’M HIM was immediately met with critical acclaim upon release with Pitchfork stating, “seventeen songs with no guest features should be a recipe for exhaustion, yet there’s hardly a trace of fat on I’M HIM. The draw remains, as most well-rounded personalities be his unabashed self, whether that means being a hardhead always, hearing one of rap’s, a hornball, an unguarded romantic, or all of the above.”

Gates recently sat down with the ITSTHEREAL podcast for an extremely meaningful conversation covering so many facets of his life; listen HERE. 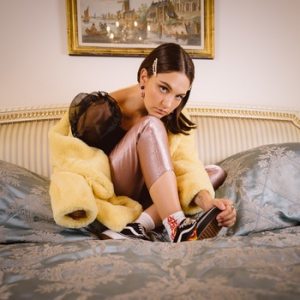 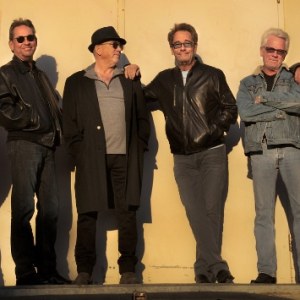