His first release since 2012’s Gloryland (which followed a six year hiatus), Gordon’s gone a long time since releasing anything like Long Gone Time. A graduate of the University of Iowa’s prestigious MFA program, Gordon is known for the strength and subtlety of his narratives. Onetime collaborator and Grammy winner Lucinda Williams said, “He’s writing songs that are like short stories.”

Long Gone Time is half acoustic, half electric. The New York Times called him part Muddy Waters and part Carl Perkins. Author and biographer Peter Guralnick called his style “John Lee Hooker tied to the hard, imagistic poetry of William Carlos Williams.” Whichever two parts you mash together to describe him, the whole is fully and unmistakably Kevin Gordon.

Gordon plans to announce a tour later this year. 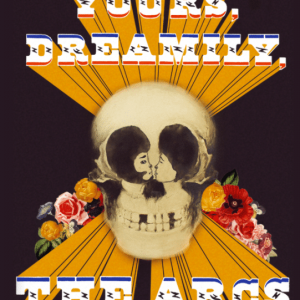 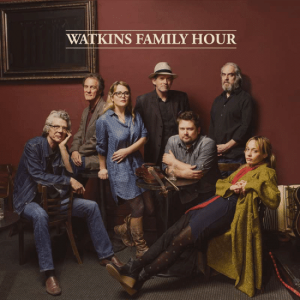