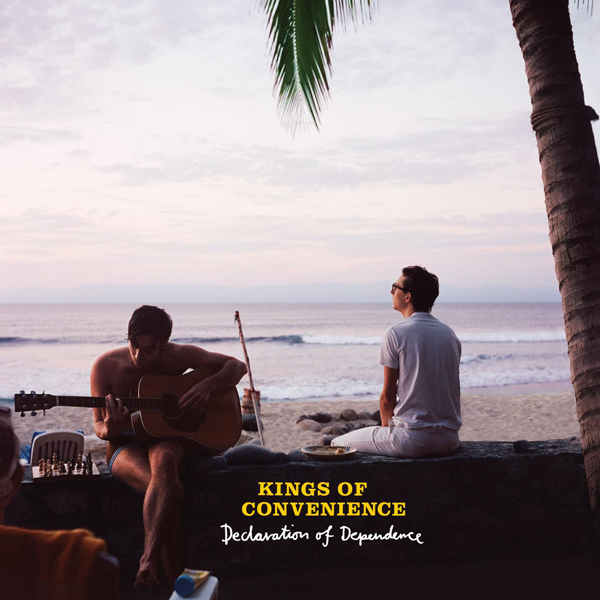 On the surface, the artful and sensitive music of Kings of Convenience seems reserved for dilettantes, thirsty for music ripe with aesthetics. Their entire catalogue, of which Declaration of Dependence is the third installment, delivers a dense dose of exquisite Nordic accents, Brazilian guitar arrangements and flourishes of classical music. Although the group’s album sales might benefit from the dilettante demographic, their tunes are equally accessible to the same listeners who enfranchised fellow library-voiced harmonizers Simon and Garfunkel into the pages of the American Songbook for their whispering, folk-pop three-and-a-half decades earlier. Flowering from these roots is a modern pep, a sensitive joie de vivre with which Declaration dignifies today’s youth by reaching out to older styles.

To many, however, the intimacy of KoC’s slow ditties can almost yield discomfort. During these Indian-style-on-carpet-square jams, Erlend and Eirik’s mouths can seem mere millimeters from the microphone that picks up their fingers heard scraping against the strings during chord changes. Fortunately, the majority of Declaration operates at medium to half-medium speeds, a carefree tempo that is their forté. But despite this agenda to soothe, KoC never openly imply that happiness should be directly attainable (unlike Jack Johnson or Bobby McFerrin). The themes on Declaration involve existential dilemmas like relationship indecision and suffering caused by individuality. Like a Wes Anderson film, KoC intertwine a bleak narrative into a colorful and intricate overture.

For instance, the single “Mrs. Cold” describes a girl behaving frostily, because, Øye tells her: “When I step too close to your boundaries/You feel vulnerable about me.” Accompanying this melodrama is a simple, affectionate and impeccable guitar line running through the chorus as singer Øye asks goofily, “Hey baby, what’s going on?”

A similar formula pervades “Boat Behind,” a buoyant gypsy-jazz number about couples refusing to commit, their obstinate reason being, “I could never belong to you.” The group continues to contrast melancholic truths with mellifluous delivery on “Rule My World,” where Øye stretches out this erudite, hopeless manifesto to womankind, “Only/Someone’s who’s morally/Superior could possibly/And honestly deserve/To rule my world.”

On Declaration of Dependence, the band plays with the title of the 1776 American-document that divorced the colonies from the British Empire, clever for a band with “King” in the title. That Øye and Bøe call themselves Kings of Convenience and, for 10 years, have maximized the convenience of listening, makes the band legitimate and close to genius. 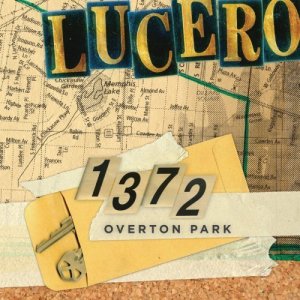 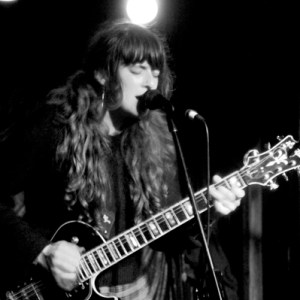