Get ready to get your Kings Of Leon on.

On October 19, RCA will release Come Around Sundown, the fifth album from Nashville rock superstars Kings Of Leon. The album was recorded in New York at Avatar Studios, and is once again produced by Jacquire King (Modest Mouse, Tom Waits, Buddy Guy) and band Svengali Angelo Petraglia. The album is the follow-up to the Kings’ career-defining Only By Night, which sold over six million copies and netted the band four Grammys.

Recording for Come Around Sundown began in February 2010. The band has been debuting songs from the album in their live shows, including their headlining performance at this year’s Bonnaroo.

The band recently commented on Pigeon-Gate, in which they left the stage after three songs at a recent gig in St. Louis, after coming under fire from some malicious local birds, who bombarded them from the rafters.

“It’s just one of those things that happened, and looking back on it now it’s a lot funnier than it was at the time,” drummer Nathan Followill tells Billboard. “But we really felt bad for the fans — especially those that had driven a ways and stood out in the heat all day. But sometimes, y’know, s*** happens — in this case literally.” 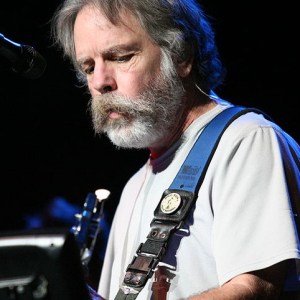 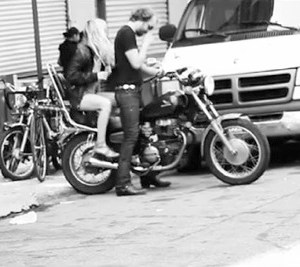