On November 16, Kip Moore will release a new EP, Room To Spare: The Acoustic Sessions.

The seven-track EP features an acoustic version of Moore’s Slowheart track “Plead The Fifth,” as well as six never-before-released songs, five of which Moore co-wrote. Writers on the album include Natalie Hemby, Charlie Worsham, Luke Dick and Josh Kear. Moore produced the EP alongside David Garcia.

“The acoustic idea was something that was honestly born from the fans,” Moore says. “It was something I noticed would keep coming back around from them and that I have been promising to put out there. This project has been really cathartic as it doesn’t have the pressures of a full record, and allows you to mix things up a little bit creatively, but also totally strip things down, too. ‘Plead The Fifth’ is a song that is wild out on the road, and so it’s awesome that a song like that gets another life in this form, too.”

One of the EP’s standout tracks is “It Ain’t California,” a warm slice of sparkling heartland rock co-written with Worsham and Jon Mabe. Moore wrote the song years back, and he and Worsham updated the tune in the studio.

“I’ve always been super attached to that particular chorus melody, but never truly felt a connection to the verses,” Moore says of the song. “Charlie heard me singing it in the studio and was immediately drawn to it, asking me what that was. I told him I wasn’t in love with the verses and was always in search of changing them to match the intensity and vulnerability of the chorus. We then began discussing our sadness over Tom Petty passing, which trailed into classic songs in general. Before you knew it, we were re-writing the song with a little bit of those concepts in mind, with the backbone being that it will never be the same without Petty.”

In addition to sharing news of the EP, Moore has also announced a new acoustic mini-tour with Worsham and Jillian Jacqueline. The string of dates kicks off in Milwaukee, WI on November 29 and runs through December 8.

“Charlie and I have toured together before and Jillian is actually out with me right now on my current tour,” he says. “I think the rapport that I have with both of them as humans and the respect I have for them as artists will make for a really special run. I’m looking forward to watching their sets as much as my own. I’ve also come to enjoy ending the year on an acoustic note, too. It allows you to totally connect with the audience and get a bit more honest and open with them in that setting.”

See the full Room To Spare track list and the EP’s artwork below. 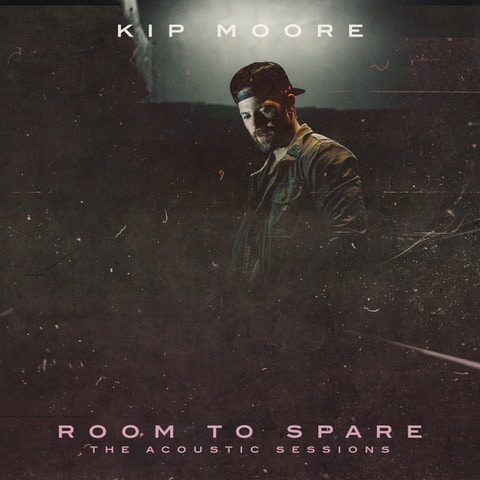 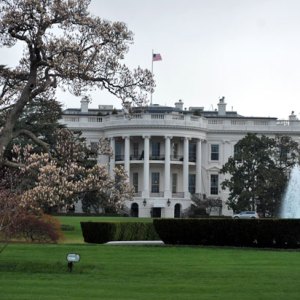 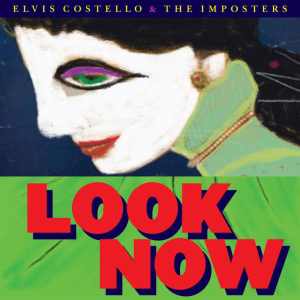