Many country radio listeners (and artists) complain about the lack of airtime for women on the genre’s airwaves today. But women were once almost completely ignored by country radio’s male tastemakers. That was before Kitty Wells recorded the number one single “It Wasn’t God Who Made Honky Tonk Angels.”

Entirely unintentionally, Wells broke down huge barriers in 1952 by becoming the first woman to rise to the top spot on the country music charts. “Honky Tonk Angels” was written by J.D. Miller (more about him later) in response to Hank Thompson’s 1952 hit “Wild Side of Life,” a song about a woman who would rather hang out in a bar than be a faithful companion. Thompson’s song clearly placed the onus on the woman for her totally unacceptable behavior. But in “Honky Tonk Angels,” Wells put part of the blame on men for alienating their women and for pushing them in the direction of the nearest bar, even referencing the title from Thompson’s song in the first verse of “Honky Tonk Angels”:

As I sit here tonight, the jukebox playin’
The tune about the wild side of life
As I listen to the words you are sayin’
It brings memories of when I was a trustin’ wife

Musician and engineer John Sturdivant, Jr. is the grandson of Wells and her late husband Johnnie Wright, of the legendary country duo Johnnie and Jack. Fondly referring to his grandparents as “MeMaw” and “PawPaw,” Sturdivant recounted his version of how the recording came to be from his recording studio in the family’s longtime home base of suburban Madison, Tennessee.

“PawPaw was downtown when [Decca Records executive] Paul Cohen said he had a song that he thought MeMaw should record … The song was ‘Honky Tonk Angels,’ and PawPaw told Paul that he would take it to MeMaw and see what she thought about it. MeMaw said that if PawPaw thought it was all right that they would at least ‘make scale’ on it, meaning they would get paid for the recording session [Wright played on the session as well]. They recorded the song and [Decca] released it.”

Some radio stations refused to play the song, as it wasn’t politically correct for a woman to sing a song blaming a man for her bad behavior. Radio acquiesced after callers kept demanding it, and the song went to the top of the charts. “She got a call from her friend Audrey [Mrs. Hank] Williams,” Sturdivant, Jr. said, “and asked MeMaw what she thought about what was going on. MeMaw asked her, ‘What do you mean?’ Audrey told her that she had the number one song in country music!”

Songwriter J.D. Miller was a Louisiana label owner and producer whose songs would later be cut by the Kinks and Dwight Yoakam. He produced swamp blues legend Slim Harpo (“I’m a King Bee”), and his studio would later host Paul Simon and John Fogerty. Those things may never have happened for him, though, without his having written the song that changed the country music industry and made Kitty Wells the “Queen of Country Music.” 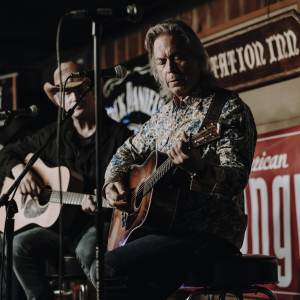 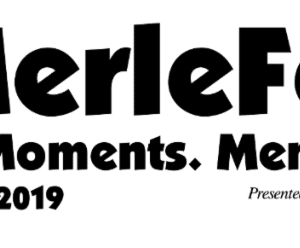