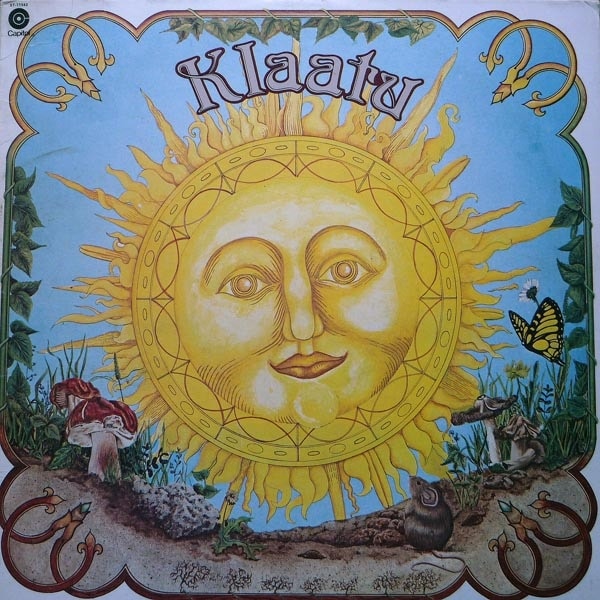 They were actually three Canadian musicians who had just recorded an accomplished debut album that contained lyrical flights of fancy, swooping melodicism, and progressive production touches. But, for a while in 1976, the band known as Klaatu convinced a great number of folks that they were actually the greatest band in rock and roll history trying to sneak one past the adoring public clamoring for their reunion.

For those unfamiliar with the odd tale, Klaatu’s refusal to show their faces or put individual names in the credits for their debut album (titled 3:47 EST in Canada and simply Klaatu in the U.S.), the identity of their American record label (Capitol Records), and several other so-called clues contained in their music led to an urban legend that the band was actually The Beatles recording pseudonymously. An article in a Providence, Rhode Island newspaper making leap-of-logic connections soon spread wide, and Klaatu suddenly found their previously ignored album shooting up the charts as music fans tried to decide whether to believe the story.

While anybody with working ears listening to the album should quickly have been able to tell that Klaatu did not consist of John, Paul, George, and Ringo going undercover, “Sub-Rosa Subway,” the song chosen for airplay by radio stations, certainly has its Beatlesque moments. Lead singer John Woloschuk sounds a little like Paul McCartney on the track, while musical touches like the “Penny Lane” horns, the “It’s All Too Much” freakout fadeout, and the inclusion of a harpsichord (actually a tack piano with the speed altered) take us on a tour that’s quite magical and, yes, a little mysterious.

Moreover the song’s lyrics seem to celebrate a McCartneyish hero like Rocky Raccoon or Maxwell, he of the silver hammer. Yet in actuality, “Sub-Rosa Subway” tells a story that’s no less fantastical for being true. There actually was a New York City businessman named Alfred Ely Beach who, in 1870, clandestinely built a subway powered by air about 35 years before the New York subway system as we know it now opened for business.

“Sub-Rosa Subway” manages to hit all the major points of the story, with a little embellishment here and there to play up the impossibility and magnitude of the task that Beach achieved. After all, it’s doubtful that the tremors of the demonstration subway, which ran only a short distance, actually could be felt “as far as Washington.” And the song’s assertion that the public scoffed that the subway was “far too rude” is a bit off-base; in actuality, the subway wowed those who rode it, but eventually fell victim to political and financial issues.

Woloschuk and co-writer Dino Tome manage to convey the opulence of the underground conveyance that Beach created: “From frescoed walls and goldfish fountains/ To Brahmsian tunes.” More than that they capture exactly what one man can accomplish when “risking it all to ride a dream.” Even though “Sub-Rosa Subway” hints that “Poor Alfred” came up just a bit short of his ultimate goal, the buoyant, whimsical music suggests that the attempt was a triumph in itself.

When Klaatu was finally unmasked a few years later, the backlash hurt their career. Many thought the band had purposely perpetrated a hoax to get publicity, when in fact the confusion was none of their own doing. As Woloschuk noted in the band’s newsletter in 1982, “In retrospect, I guess we were all a bit naive in the beginning…. flatly refusing to relinquish our musical principles under pressure from the outside. Instead we insisted that our music could and should speak for itself because apart from the music there wasn’t much else to talk about. Perhaps it spoke a little too loudly after all.”

In the end, it was a testament to the power and impact of The Beatles that people were still trying to will them back into existence years after their breakup. Yet the whole incident couldn’t have happened if Klaatu, with “Sub-Rosa Subway,” hadn’t been so convincingly Fab. 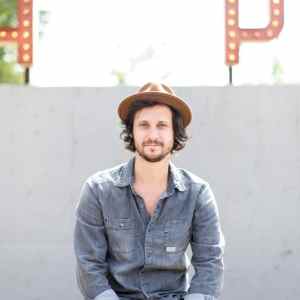 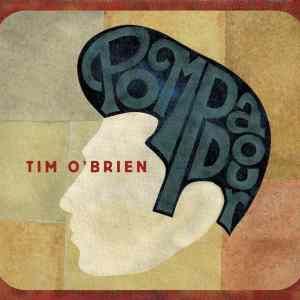