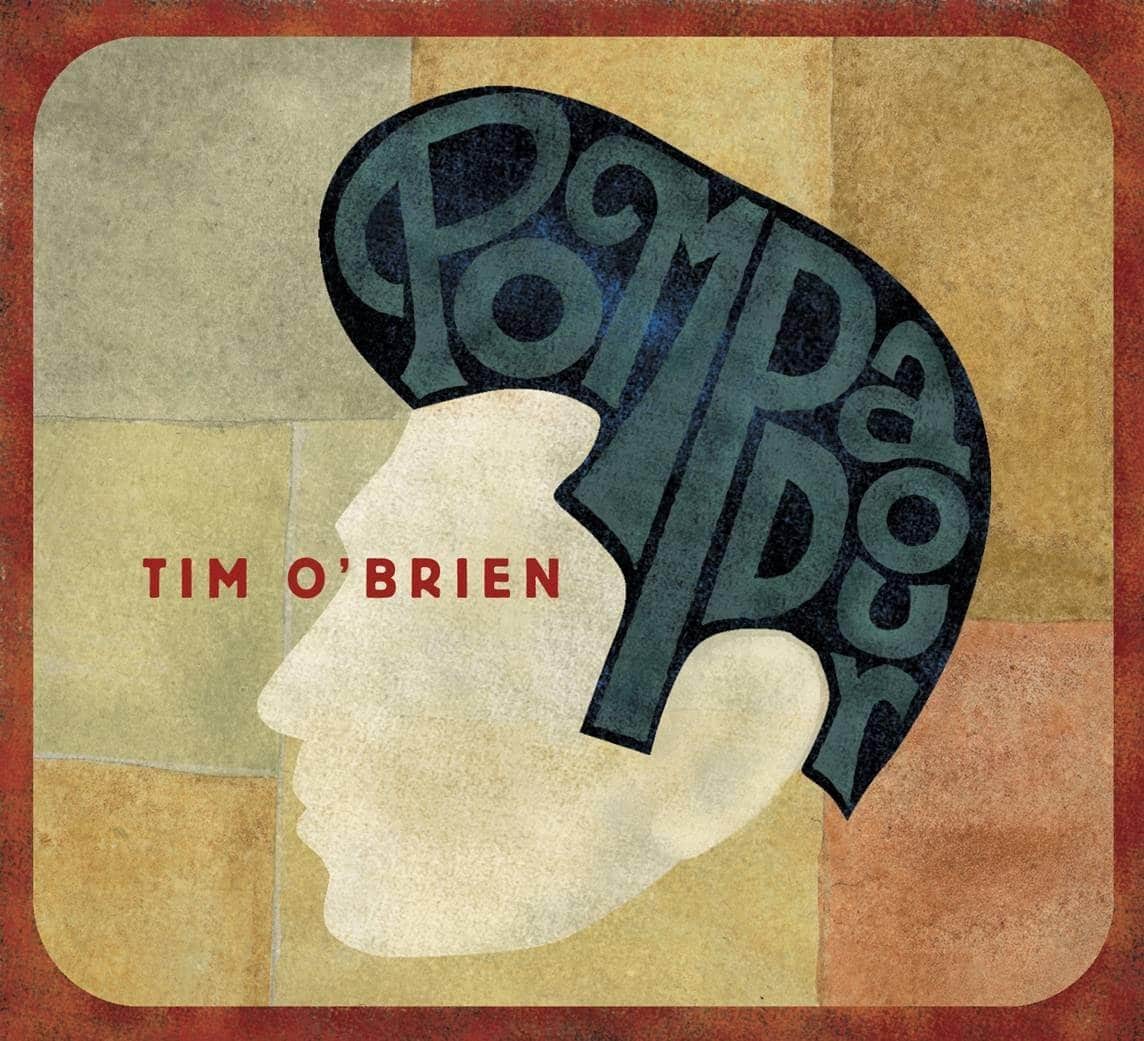 It has been four years since rural roots music string trouper Tim O’Brien’s last album, but it doesn’t feel it. That’s because he has stayed busy keeping his name and talents in front of audiences with work on last year’s Grammy-winning Earls of Leicester, a revival of his own Hot Rize group and two collaborative albums with fellow folk/bluegrasser Darrell Scott.

Still, O’Brien seems most comfortable coloring outside the confines of his typically backwoods genre, which he does with confidence and subtle humor on Pompadour.  Certainly the opening jazz-tinged title track that finds the protagonist waking up to see his perfectly coifed hair in the mirror is not exactly typical territory. Additionally, the jazzy muted trumpet, fluttering marimba and O’Brien’s scat singing shifts the tune into retro areas most wouldn’t expect unless you have closely followed the singer-songwriter’s eclectic history.

While most songsmiths who write about broken relationships tend to emphasize the melancholy route, in “The Tulips on the Table,” O’Brien works a jaunty, banjo led melody that seems to be upbeat until you listen closely to the words that describe that his partner is no longer interested in him. He takes a similar approach when asking a doctor to “Give Me Little Somethin’ Take Her Off My Mind,” a post breakup ditty (co-written with veteran Gary Nicholson) matched to a playful rockabilly rhythm with the downbeat lyrics “just like a knife that twists inside/ the kind of hurt no man can hide.” O’Brien moves to the Middle East for a traditionally credited instrumental appropriately titled “Snake Basket” that substitutes his nimble, bobbing and weaving fiddle for the recorder a snake charmer uses on this album’s most world-oriented performance. He then changes to hillbilly funk for a stripped down (bass, banjo, guitar, barely there Hammond organ) yet frisky version of James Brown’s disco-era “Get Up Offa That Thing.” A shift to a bluesier folk approach for the self-descriptive ballad “I’m a Mess for You” also alters the vibe. Kudos go to O’Brien for dusting off Michael Hurley’s old-timey “Ditty Boy Twang” that allows him to open up on mandolin and also add cello to the mix. The album closes with its most bluegrass offering; the peppy “The Water is Wise,” a traditional mountain sounding co-write with Sarah Jarosz, who does not appear on it.

It’s clear that O’Brien ambitiously pushes boundaries on his solo work, while staying in more routine rustic borders with Hot Rize and other side projects like the Dukes. That allows him the unique liberty to utilize his substantial multi-instrumental talents to honor the bluegrass genre’s past while looking towards its future. 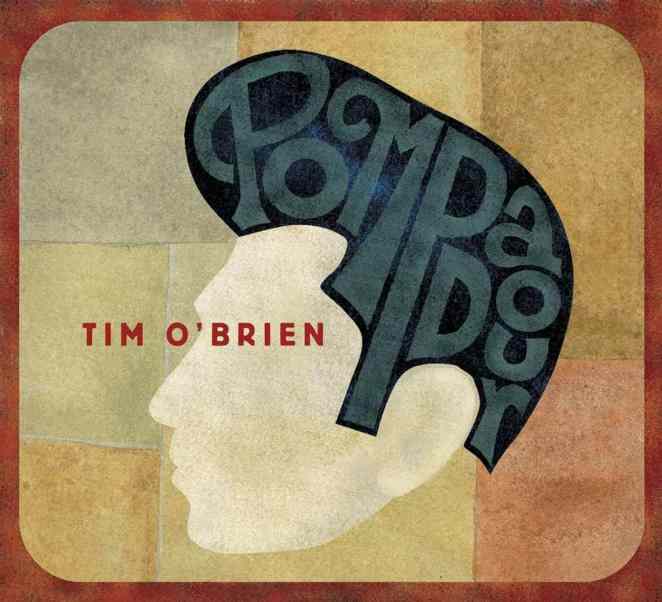 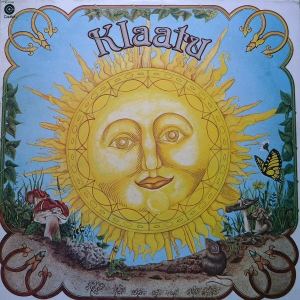