Art-rocker Kristeen Young is currently on tour with her biggest fan, the iconic king of mope-rock, Morrissey. Her latest album The Knife Shift features none other than Dave Grohl behind the drum kit, and was co-produced by veteran rock producer and David Bowie collaborator Tony Visconti. We quizzed Young about her early attempts at songwriting, the words she loves and hates, touring with The Moz and more.

How would you describe your new album The Knife Shift?

It’s got everything. You should see it in a bikini.

10,000 times better. The last album can go straight to hell.

Do you have any tricks you like to use in the studio? Reverb, candles, a certain kind of microphone you always use?

I haven’t had fun in 300 years. Since Spotify doesn’t pay and neither does anything else . . . I work like a sweatshop employee in 1907.

How did you learn how to play keyboard?

A piano sat in the living room of the foster home I grew up in . . . so I decided to go bash on it a bit.

Heroes? Like songwriters who have saved lives? There are many.

You’ve opened for Morrissey quite a bit. How do his fans usually receive you?

Enthusiastically. The ones who haven’t have been beaten down into submission.

If you were going to listen to one of his songs or albums right now, what would you put on and why?

“I Know Very Well How I Got My Name” because it’s perfection  . . . the ideal combination of words and chords progression and arrangement.

It was very dynamic and dramatic. I think it was about a monster-like creature eating an unsuspecting little bird. I was 7 years old perhaps. That’s mostly what all my songs are about.

That would not be for me to say.

I start feeling nauseated and agitated until there is no place else I can go except the piano.

I get an idea about what I want to write about. I write the skeleton and then fill it in.

There is no answer to this. I don’t know and wouldn’t want to know. It’s too mystical or ephemeral to articulate. In fact, I’m whispering as I write this.

What’s a song on The Knife Shift you’re particularly proud of and why?

“I’ll Show You”….because it doesn’t sound like me. I wrote it . . . but…..it’s definitely the child of Dave and me. It was born out of passion and I love all of its features that aren’t like me…..but are like my adored partner. It’s like the music I first loved.

I don’t understand this question. If you are asking what is a phrase on my album that I wrote that I particularly like . . . I would say “a part but always apart.”

No, they all have their place and time. In context, every word has the ability to be putrid or supernatural.

Yes, I write lots of email.

I don’t collaborate. Mozart is on his own.

I don’t know . . . but they are probably non-white and female. 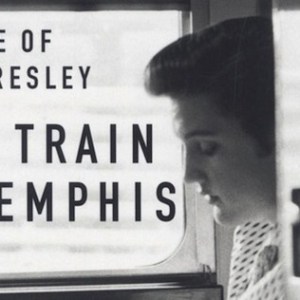 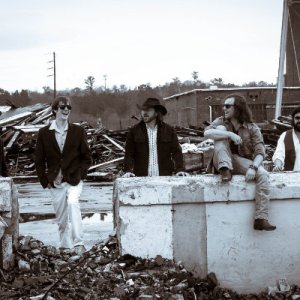