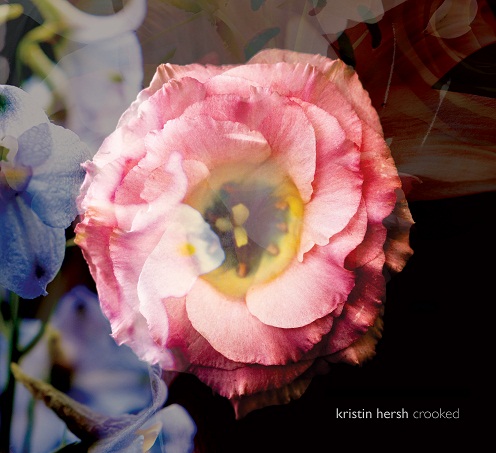 As a music medium, the disc is dead to Kristin Hersh. In an attempt to divorce music from that disposable piece of plastic, the innovative songstress decided to release her ninth solo record as a book. The 58-page album-book, published by an imprint of HarperCollins, is filled with song lyrics and essays, juxtaposed by vibrant photographs of preternatural flowers. A digital code allows you to go online and download the ten tracks, along with audio commentary, videos, two bonus EPs, live web chats, and other surprises. It’s like getting a book of prose, with all the extras of a DVD.

Hersh was living outside of L.A. when writing most of “Crooked,” and California plays a recurring role throughout—from the “L.A. grim” and “Hollywood martians” of the explosive leadoff track, to the “hyper-chlorinated pool of humanity” in “Glass,” and the “suburban desert” in “Krait.” The songs still tell the Throwing Muses frontwoman what to do, and this record called for a loose and airy approach, allowing Hersh to play everything from electric guitar, bass and drums, to piano and the tambourine. She even adds an atypical chorus, and some 60’s-sounding backing vocals to the cool, cartoon-inspired “Coals.”

Her essay on the spooky, compelling title track sheds some light on the song’s cryptic images of lazy boy chairs, Christmas lights, and the crooked “phantom-body” from the acupuncture sessions that eventually freed Hersh of bipolar disorder. The melancholic “Flooding” seemed to foreshadow the unexpected death of her musical soul mate, Vic Chesnutt; while the upbeat, psychedelic tone of “Rubidoux,” about a family car ride, is the first song that actually came to Hersh in real time. Be it in form or content, there’s always a music first for the prolific indie rock icon. 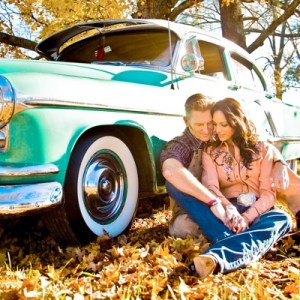 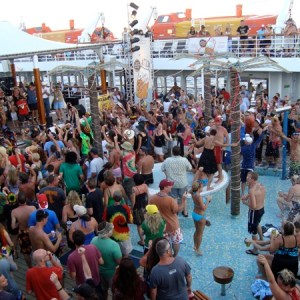