As anticipation grows for Kurt Vile‘s upcoming album b’lieve i’m goin down…, more information has come out about what we can expect of the followup to 2013’s Walkin On A Pretty Daze. The album – which drops September 25 via Matador Records – supposedly finds Vile at his darkest and most introspective yet. b’lieve… was recorded at four different studios in Brooklyn, Los Angeles, Joshua Tree, CA and Athens, Georgia and is said to include Appalachian-inspired folk songs and plenty of finger picking.

Sonic Youth guitarist and longtime fan Kim Gordon said of the album: “Kurt does his own myth-making; a boy/man with an old soul voice in the age of digital everything becoming something else, which is why this focused, brilliantly clear and seemingly candid record is a breath of fresh air… The record is all air, weightless, bodyless, but grounded in convincing authenticity, in the best version of singer songwriter upcycling.”

Vile also released a video for lead single “Pretty Pimpin,” a groovy, bummed out track about feeling alienated from yourself.

Check out the video for “Pretty Pimpin'” below. 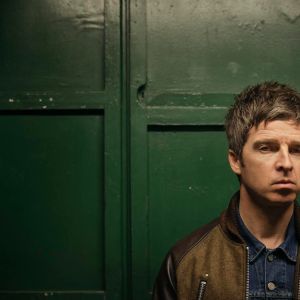 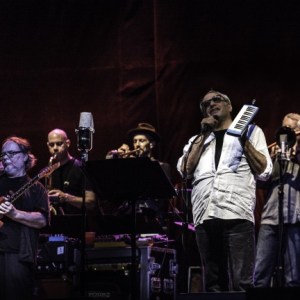