Grammy-winning country group Lady Antebellum is changing its name to Lady A, with members saying they are regretful and embarrassed for not taking into consideration the word’s associations with slavery.

The band, made up of Hillary Scott, Charles Kelley and Dave Haywood, made the announcement Thursday on their social media.

The group’s first self-titled album came out in 2008, and included the Grammy-winning No. 1 country hit “I Run To You,” then it achieved crossover success on the pop charts with the nine-times platinum “Need You Now.” They won three Grammys for that song, including Record of the Year. They have also won numerous Country Music Association and Academy of Country Music awards during their nearly 14-year career.

The statement said that they chose the name after the antebellum-style home where they shot their first band photos, and it reminded them of Southern styles of music. Antebellum means before a war and the term has been widely associated with the pre-Civil War period in the United States when slavery was practiced.

Band members said that in recent weeks, their eyes have been opened to “blindspots we didn’t even know existed” and “the injustices, inequality and biases black women and men have always faced.”

The band said it is deeply sorry for the hurt this has caused and for anyone who felt unsafe, unseen or unvalued. 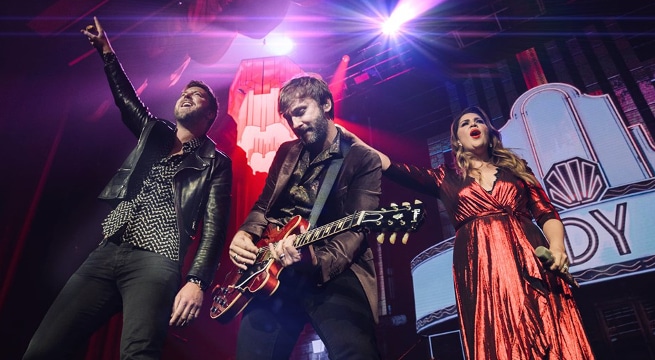 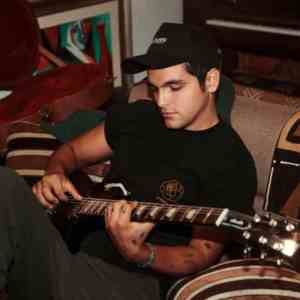 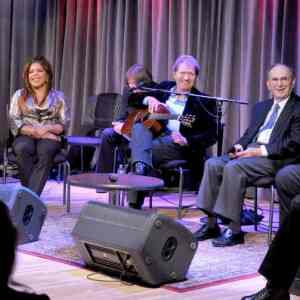