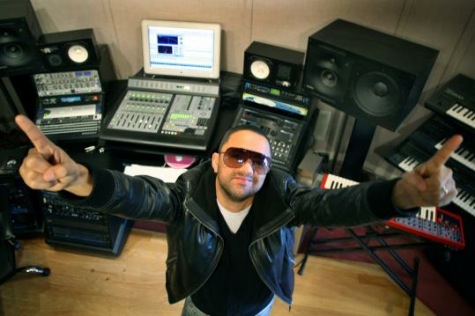 “I am thrilled and honored to receive this award,” stated RedOne. “I have been making music for many years and I have long admired the work of the talented writers who have received this award in the past. I am humbled to be in their company.”

RedOne’s credits include producing and co-writing seven songs and five back-to-back hit singles on Lady Gaga’s The Fame Album, which to date has sold over 11 million copies worldwide. He was personally selected by Quincy Jones and Lionel Richie to produce an updated version of Michael Jackson’s legendary “We Are The World: 25 for Haiti” earlier this year. The song soared to #1 on iTunes and led to RedOne’s achievement of having five #1 songs in less than one year. Billboard Magazine honored RedOne with Top 40 Producer of the Year in their 2009 year end issue. He is currently working in the studio with a number of superstar artists on soon to be announced projects and with Mohombi, the first artist to be signed with his new label 2101 Records. 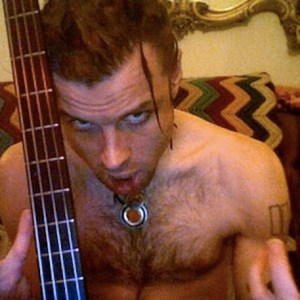