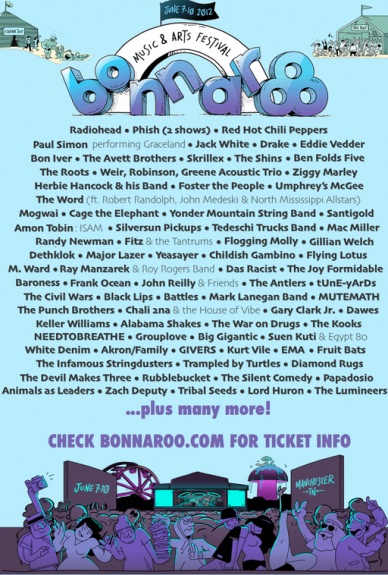 If Radiohead, Phish and Randy Newman don’t end up at this year’s Bonnaroo Festival, don’t blame the makers of this “leaked” poster, which supposedly reveals the artist roster for this year’s lineup.

The real lineup is expected to be revealed next week, but for now, we have this bit of whimsy, which promises Paul Simon’s Graceland performed in full, the cartoon death metal band Dethklok, a reunited Ben Folds Five and more.

The poster has been revealed to be a hoax, created by a studious user from the Inforoo.org message boards, where they chat about this sort of thing all year. It’s also not going to be this one, unless they intentionally misspelled Adele.

Last year’s leaked Bonaroo poster boasted appearances from U2 and R.E.M.; we all know how that turned out. Whatever this year’s lineup is turns out to be, we’re prepared to celebrate. 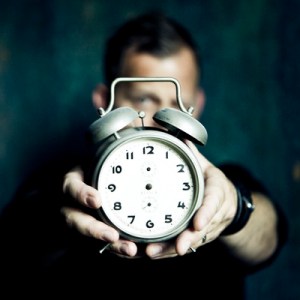 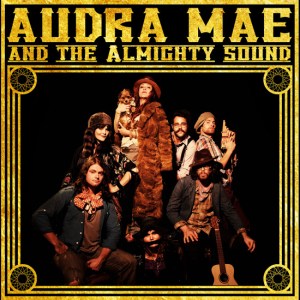