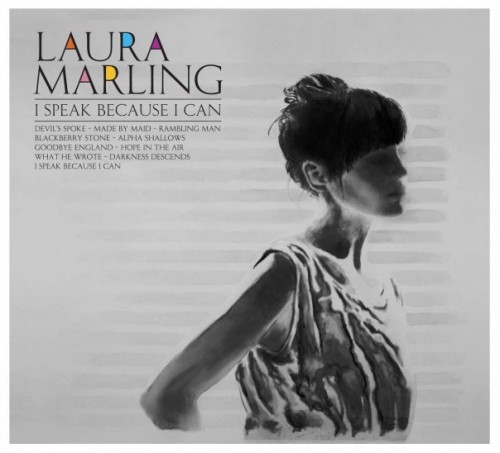 Laura Marling
I Speak Because I Can
Virgin
[Rating: 3.5 stars]

On Laura Marling’s second album, I Speak Because I Can, the 20-year-old British songstress continues to deal with many of the issues she did on her first album–God, grace and the ghosts of lovers past–but with two added years of invaluable teenage experience under her belt.

Since she released the Mercury Prize-nominated Alas, I Cannot Swim in 2008, Marling’s ideas have had a little time to ferment, and that has made them all the sweeter.

With the aid of producer Ethan Johns (Ryan Adams, Ray LaMontagne), she continues down the road she began on, layering heartfelt, mature lyrics over seemingly effortless guitar.

On “Rambling Man,” Marling sings “Let it always be known that I was who I am,” and that she is trying to be no one but herself is clear.

I Speak Because I Can is composed of mature, sophisticated but relatable songs, performed as only Marling can perform them, showcasing not only a broader vocal range and more intricate guitar parts than on her previous album, but a new breadth of experience, resulting in a balanced album that can sound as enshrouded in shadow as it does enlightened. 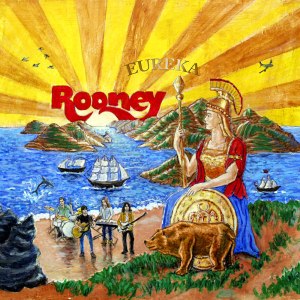 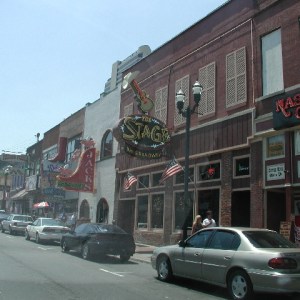