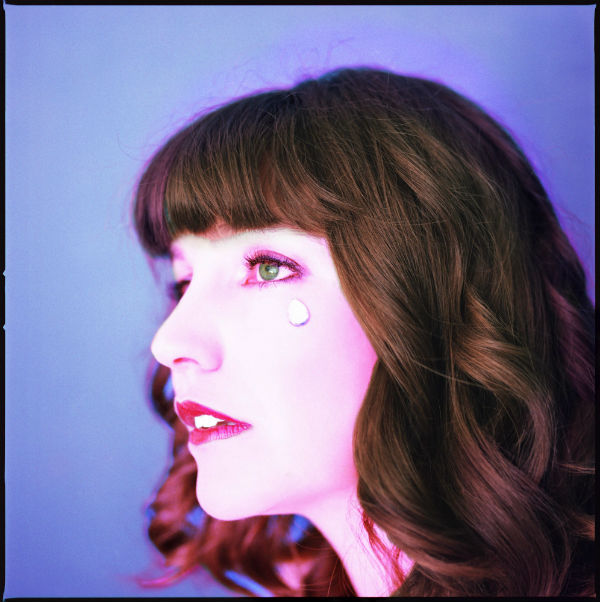 We caught up with Becky Stark a.k.a Lavender Diamond a short while back while she was touring with actor John C. Reilley (the two had just released a single on Jack White’s Third Man Records). Known for her distinctive voice, Stark has shared stage time with The Decemberists, She & Him, and The Living Sisters. We asked the L.A.-based songstress about her new album Incorruptible Heart, songwriting, the words she loves and hates and more.

In your early days starting out in music, did you ever dream of doing collaborations?

Well when I first moved to Los Angeles I saw Zooey Deschanel singing jazz standards and I wanted to sing with her so much, and then 5 years later I met her and she had been wanting to sing with me too. So it was like a dream come true for us to sing together. I guess after that I started to dream up lots of collaborations.

Does it take guts to do them?

Yes I think so. But I think just being alive requires a lot of bravery. But yes- to join with anyone who requires wilderness or freedom from you takes courage. But that’s what’s great about it: you have to take a leap!

How did you end up on OK Go’s label? Do you have meetings with them?

That’s funny! Well Damian and I have been friends for a long time. We met when we were 14. He and my boyfriend were nemeses at summer camp. And we grew up on opposite sides of the track, literally. I grew up on the really wrong side of the track by the abandoned cement factory right next to the railroad tracks. It was very cinematic. There has always been so much love and respect between us. Damian is such a powerful force of creativity and optimism. He’s so wise and brilliant! I went to him to ask for advice because I had written a million songs but I really couldn’t figure out what to do with myself. I was really stuck. He offered to produce the record and I just immediately felt in my heart that it would be perfect. And then it worked out that Paracadute could put it out. Which I am just thrilled about. I feel so incredibly lucky to be working with them. And yes we do have meetings. That’s a funny question. I love having meetings.

What’s life on the road with John C. Reilly like?

It’s so beautiful. During our last trip I would go to my room and cry with happiness. It’s pretty psychedelic. We’re all on a mission of friendship and love. It’s really just like a dream. It sounds ridiculous and it is. Thinking about it makes me feel bewildered. I love it so much I don’t know what to make of it. We’re going on tour in October on a train with Willie Nelson. I just can’t believe it. But it’s true. Everyone treats each other with such kindness. It’s such a blessing.

The Decemberists are wild. Being in their band was like jumping into a strong river to swim with a powerful current. They are so generous and soulful and fearless. I didn’t want to leave but they had to send me back to my own songs.

I’m writing a song called ‘I could never love you more than I do.’ I was having this feeling of such overflowing love that I wanted a song to contain it and transmit it. It’s such a delight to complete a song and have it as a gift to share. I’m stuck on the chorus right now though – I have to spend some time with it. Songs sometime will just need you to spend some time with them so they can come to you – you can’t rush. I need to get very relaxed and let this one speak. So far it’s just this one sweet little melody part . I think it’s a tin- pan alley style song. I’m going to make a jazz / tin pan alley style record. But so far only that little part of it is factual.

Well usually I start with a feeling that needs to be expressed. I’ll write with a guitar or at the piano. Or sometimes I’ll walk and sing into the air alone. A melody and sometimes a lyric too will start to come to me and I’ll follow it. I’ll explore until I find the melody that feels good repeating. It’s like finding a crystal form.

By singing and repeating and letting it change it starts to have a stability of form that has integrity. Sometimes they just tumble out and sometimes it takes time and I really have to hold the space for a while. I’ll play in that space with the words and the melody until it crystallizes and it’s real and there are no other changes that are really coming out of the repetition.

The hologram. I love holographic theory. It is so beautiful. Each part contains all of the information of the whole. Such a paradox! The pain of love. The ecstatic beauty of the earth. The mystery of the cosmos.

What’s a song on Incorruptible Heart you’re particularly proud of and why?

Well I guess I’m really proud of the whole album. But maybe I am especially proud of “I Don’t Recall” because I just love dancing to that one. And I wanted so much to make a dance record so I’m glad that there are some dancing tunes happening. Oh but also I just love “Everybody’s Heart’s Breaking Now”. That one really opened up the way it needed to in the production. But actually – I think the song I’m most proud of is “Oh My Beautiful World.” That is my favorite song I’ve ever written. That song is good medicine!

The light carves a shadow, sudden color rebounds
What are we to take of the unbraidable ground?
And what seasons will hold us when the weather’s unwound?
And whatever could part us in the hollow of sound?
Teach me how to waken teach me how to mend
Love is the beginning and love is the end

But really my favorite part is the verse. I love singing “Whatever could part us in the hollow of sound” I was trying to figure out how to express that for 5 years. And those lyrics came to me the night of the magical full moon in April- the perigee /syzygy moon where the sun, moon and earth are all in line and the moon is as close to the earth as it will ever come. I just couldn’t figure out how to express the meaning of the song – which is about the hologram and the interconnectedness of being. Ha! It was hard to write. I had written hundreds of verses in an attempt to uncover the song but it just wouldn’t reveal itself to me. I was writing and writing and writing and it was our very last day in the studio and finally that night – the night of the crazy gorgeous magical moon- I woke up as if in a trance by the light of the moon and the song revealed itself. It was so beautiful and mystical. I’ve never had an experience like that before.

Oh also my other favorite lyric is from ‘Come Home,” “I tamed my pain and I played in the unknown.”

That one really described what I was trying to express too. It’s amazing when you find a lyric that really can contain the meaning of the song – it holds it and releases it at the same time. It’s really a transformation.

Hmm… I love really simple words like blue and ocean and sky and love and sound and – I guess I love those things best of all and the so I love the words of them. 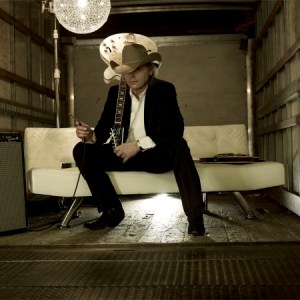 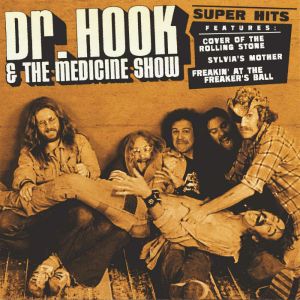