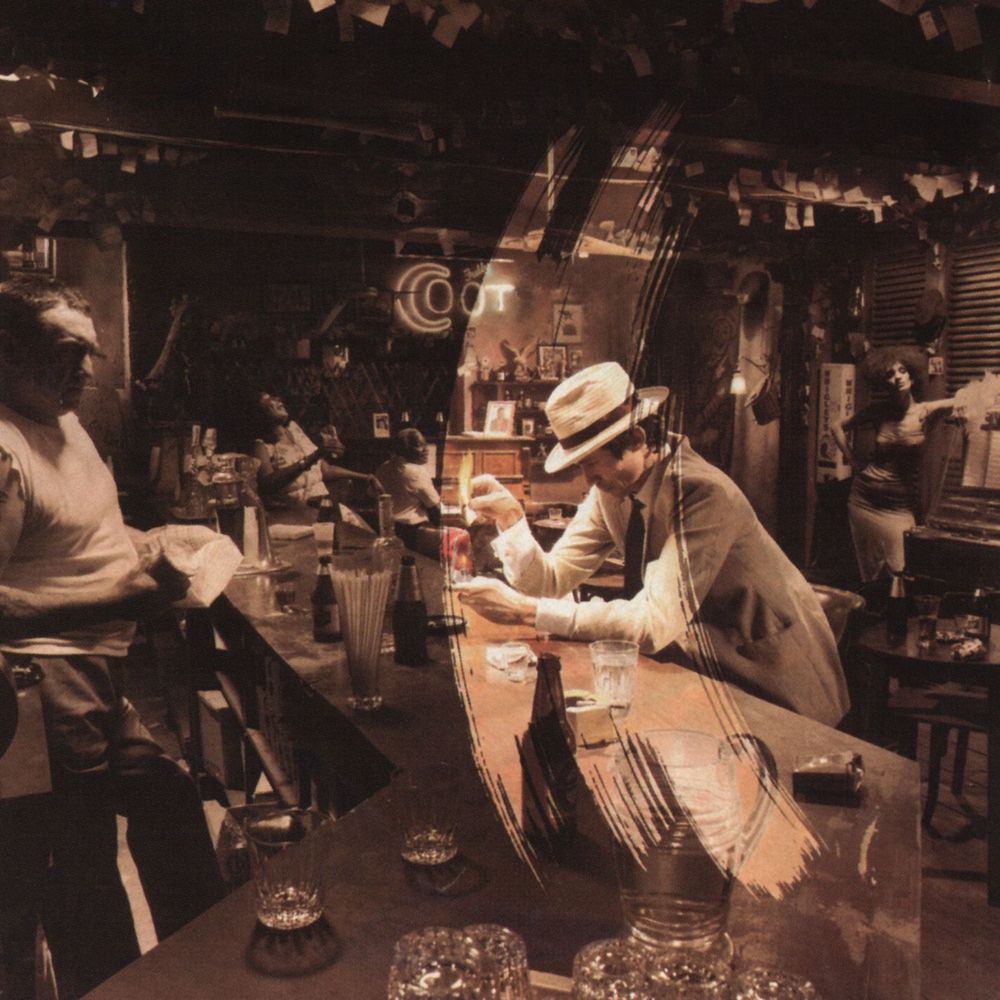 Following the sudden death of his son Karac at the age of five in 1977, Robert Plant, stricken by grief, nearly chucked his career as the frontman of Led Zeppelin. He eventually decided to soldier on and lead the band through what would turn out to be their final album, 1979’s In Through The Out Door. But the grief lingered and informed one of the album’s most memorable tracks, the moving cri de couer “All My Love.”

In Through The Out Door is a fascinating album in Zep’s catalog because its most well-known songs, “All My Love” and the unlikely hit single “Fool In The Rain,” eschew Jimmy Page’s thunderous riffs and John Bonham’s pummeling drums, two of the traits that defined the band in the sweet spot of their career in the early to mid-70’s. For that reason, many diehards see the album as a misstep, but Plant defended the need to change things up in a 1990 interview with Q magazine.

“In Through The Out Door wasn’t the greatest thing in the world, but at least we were trying to vary what we were doing, for our own integrity’s sake,” Plant said. “Of all the (Led Zeppelin) records, it’s interesting but a bit sanitized because we hadn’t been in the clamor and chaos for a long time. In ’77, when I lost my boy, I didn’t really want to go swinging around- ‘Hey hey mama say the way you move’ didn’t really have a great deal of import anymore.”

What did have import to Plant was the need to send a message in song to his deceased son. “All My Love” rests on a bed of John Paul Jones’ keyboards, and his astral synthesizer solo works in stark contrast to Page’s resignedly earthbound commentary on acoustic and electric guitars. A similar push and pull exists in Plant’s lyrics, which detail a battle between the brain’s desire to process and make sense of death, as evidenced by the metaphorical, mystical leanings of the verses, and the heart’s need to unburden itself of the weight of mourning, which can be found in the direct cries of the chorus (“All of my love to you.”)

The verses catch Plant at his most poetic, as his narrator waxes mythical about looms and threads and mysteries that we simply aren’t meant to know. His conundrum is spelled out in the opening lines: “Should I fall out of love, my fire in the light/To chase a feather in the wind.” What he seems to be deciding is whether he should pursue an impossible reunion with his lost loved one or move on and find a way to live again. In a way, it’s not far off from Hamlet’s “To be or not to be” quandary.

“Is this to end or just begin?” Plant wonders at the end of the second verse, pondering both his song’s path in the afterlife and his own life’s new direction. His final declaration (“He is a feather in the wind”) seems to be his way of acknowledging that his son, though still present, is no longer within reach. Yet there’s a measure of wonder in the singer’s voice when he sings this line, something to perhaps combat the unbearable sorrow.

After a key change allows Plant to really howl out the chorus, he sings the telling line, “I get a little bit lonely.” “All My Love” might not be every Led Zeppelin fan’s cup of tea (even Jimmy Page second-guessed it after the fact), but as intensely personal explorations of grief go, it’s hard to top. 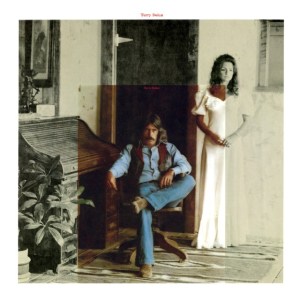