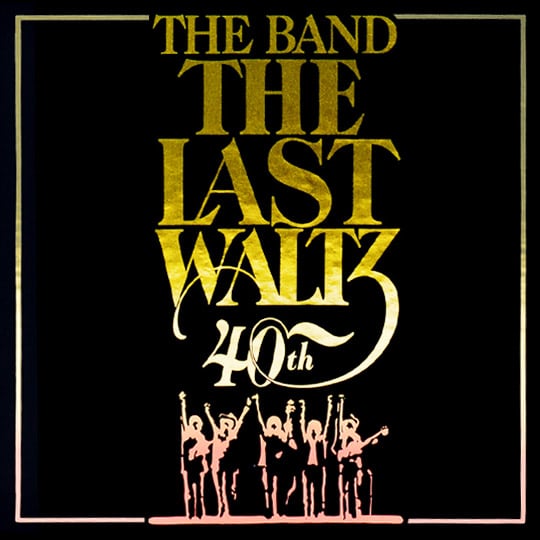 The Last Waltz was considered the finest rock and roll film ever produced when it was released in 1978 and, 38 years later, that somewhat immodest title holds true.

As we now know, this concert/celebration wasn’t the end of The Band but rather the conclusion of its original incarnation. That doesn’t diminish the enjoyment of the sumptuous musical presentation hearing (and watching) the act perform with their friends, frontmen and inspirations at arguably the height of their career, on Thanksgiving Day, 1976.

Other than changing the cover and reissuing the four CD 2002 expanded version — beautifully (if inaccurately sequenced) augmented with outtakes, rehearsals and jams — the compilers didn’t do much else. Surely 2016 advanced technology justifies remastering the sound and someone should have considered presenting the event in chronological order, with The Band’s set first, followed by the guests.

Instead we get the same songs now housed with a newly available Blu-ray of Martin Scorsese’s wonderful movie, and some fresh booklet notes. There is also a six platter vinyl set, the double disc truncated CD and a mammoth, wallet shrinking, limited to 2,500 copies “Collector’s Edition bound in red faux leather,” including a 300 page book, rare photos, set sketches and a 5.1 audio mix.

Regardless, the music holds up with The Band in breathtaking, confident form and the guests (generally) pushing them into riveting and momentous performances. Dylan, Van Morrison, Muddy Waters, Hawkins and Eric Clapton show the deepness and diversity of the quintet’s blues, rock, soul and folk evolution.

The freshness, spontaneity, vitality and life affirming aspects of the show haven’t dissipated over the decades, even if all but two of the Band members have passed on, making The Last Waltz as essential and more historically resonant today than it was forty years ago. 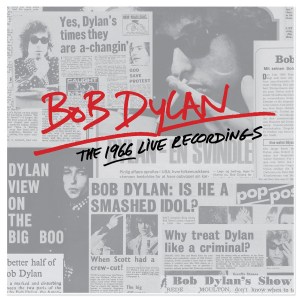 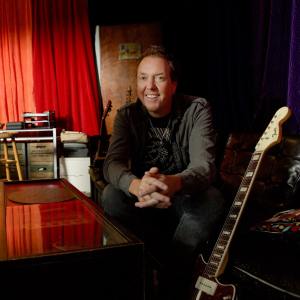