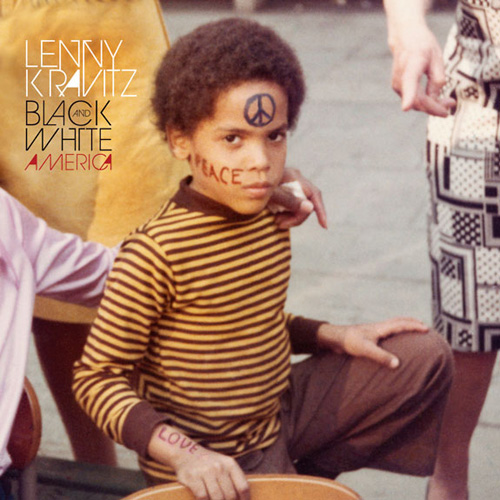 There’s no secret or mysterious concept hidden beneath the surface of Lenny Kravitz’s ninth studio album, Black and White America. His latest effort tackles issues associated with racism, reflecting upon how far we’ve come and how far we still have to go when it comes to society’s ongoing struggles with racial relations. Kravitz’s latest self-produced collection offers immense, sexy riffs aplenty, while frequently shifting moods and tempos. Throughout, the “Let Love Rule” singer waxes poetically about a future utopia when America will finally be free of racial tensions.

Kravitz effectively manages to create a multi-tempo  musical ebb and flow, efficaciously commanding your attention throughout the album’s lengthy 16-song track list. This is an arduous coup few artists are rarely capable of accomplishing. The 1970s-sounding title track includes an infectious groove, supplemented by strings, brass, and lots of funky bass riffs. “There is no division don’t you understand/The future looks as though it has come around/And maybe we are fighting for our common ground/We’ve waited so long,” Kravitz sings on repeat. Of course previous singles “Stand” and “Come On Get It” are included here, alongside the album’s most incongruent track “Boongie Drop,” which features DJ Military and rapping by Jay-Z. Although the latter starts off full of potential, the tune ultimately misses the mark of achieving true greatness.

Black and White America is a laudable musical statement, and a much needed reminder of how prodigious Kravitz is at melding together rock and funk.  Also worth mentioning is the bonus track “War,” which not only works well within the album’s concept, but is also one of Kravitz’s strongest performances in years. 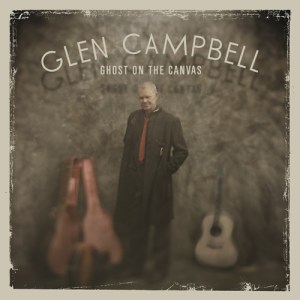 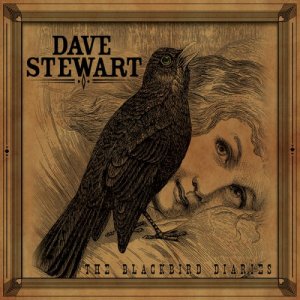