U.S. Register of Copyrights Maria Pallante has changed positions, according to a Library of Congress release.

Pallante will now serve as the Library of Congress’ senior advisor for digital strategy, where she will advise on the collection and preservation of digital materials, collections copyright status, licensing opportunities and third-party digital collaborations.

The change was made by Carla Hayden, the current Librarian of Congress. She meanwhile appointed Karyn Temple Claggett, the current director of policy and international affairs for the U.S. Copyright Office, as acting register of copyrights until further notice.

While her digital focus may be a natural fit for the new advising position, many outlets and groups speculate the move happened unceremoniously with suspicious motives. Billboard reports Pallante was “asked to step down” and “locked out of the Library of Congress computer system” without notice on Friday.

“The people in the creative community are furious about the fact that this was done,” a legal source told Billboard, “but especially about the way it was done.”

Some are speculating the move had to do with Pallente’s vocal desire to make the Register of Copyrights a presidential appointed position, while others suggest lobbyists for Google had a say in the matter. However, Hayden insists the office will continue to pursue Pallante’s vision of copyright modernization.

“Maria’s service as register has laid the groundwork for important modernization efforts in the Copyright Office which I intend to pursue, working in close collaboration with Congress and stakeholders,” she said in a release. “Improved information technology for the office will be a top priority. I am committed to making sure the copyright system of the United States is effective, efficient and secure.” 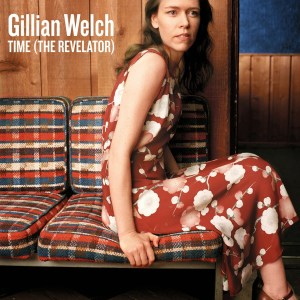 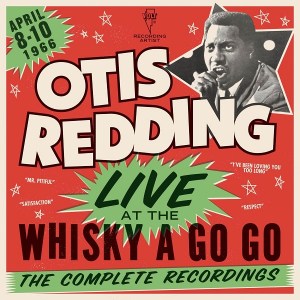