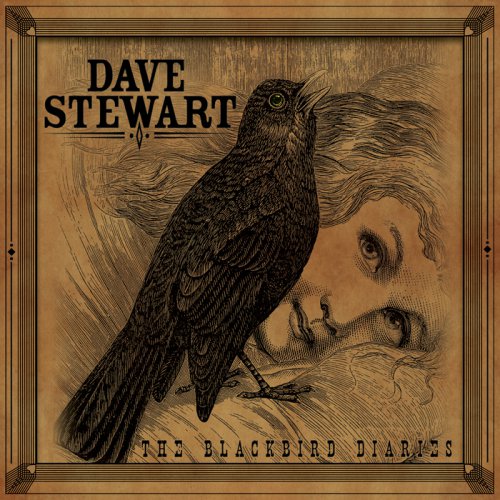 Dave Stewart (or David A. Stewart, as he is sometimes called) is a wildly creative artist who was largely responsible for some of the best pop music of the 1980s as half of The Eurythmics. While Annie Lennox obviously also played a major role, we wouldn’t have had “Sweet Dreams (Are Made of This),” “Sisters Are Doin’ It For Themselves,” or one of that decade’s best singles to not reach number one, “Would I Lie To You,” without him. The Eurythmics were incredibly prolific, and Stewart has been just as active as a producer, songwriter, movie director, comic book creator and more since the duo quit making music on a regular basis, though it’s been over a decade since he’s released an album of new material as an artist.

On The Blackbird Diaries, recorded at Nashville’s famed Blackbird Studios, Stewart reportedly realized only a few days before the sessions that he didn’t have any songs to record. So he wrote a bunch, some while he was still recording them. That’s both good and bad. Some of Stewart’s best work has supposedly been spontaneous and created solely through inspiration as opposed to painstaking craftsmanship. But this material isn’t among those works.

A band of crack Nashville session players, and background vocalists like Sarah Buxton and Lady Antebellum’s Hillary Lindsay, make this a professional and polished project like nearly everything else that comes out of Blackbird. But not even these pros, or guests like Martina McBride, The Secret Sisters and Colbie Caillat, can make this more than an album that will be largely forgotten after a couple spins. There are some good songs; “Magic in the Blues” is a nice multi-genre tune with a Dylanish Blood on the Tracks­-era melody and a great band performance, and Dylan himself is Stewart’s co-writer on the first-rate love song “Worth the Waiting For,” though it would have been more powerful without all the background vocals. But several other tunes, like “Beast Called Fame” and “Bulletproof Vest,” miss the mark, with the lyrics and melodies left in the dust by the great performances of the players.

Because of the lack of strong material and perhaps lack of preparation, The Blackbird Diaries ends up coming off like just one more project for Stewart, a gifted guy who needed something to do while visiting Nashville and making some talented new friends. Here’s looking forward to his work with SuperHeavy, the new band with Stewart and other legendary artists who will no doubt make him kick it up a notch. 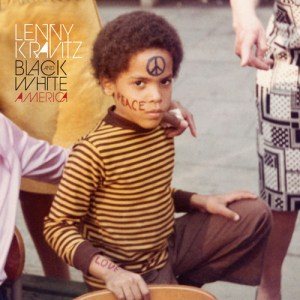 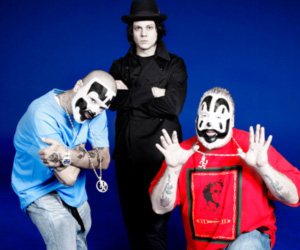