“Honky Tonks and Taverns” highlights Mae’s southern roots, with her light, airy voice taking center stage. While the instruments may hint at a bright and cheery tune, the arrangement contrasts starkly with the lyrics, which tell the story of bittersweet regret and how it can live on throughout the years.

On both “Honky Tonks and Taverns” and the rest of the album, Mae’s siblings serve as members of her backing band. Other notable musicians featured on the Jack White-produced album include Dean Fertita (the Dead Weather, Queens of the Stone Age) and Old Crow Medicine Show’s Cory Younts.

Forever and Then Some is out April 14. Check out the track listing below.

1. Over The Hill And Through The Woods

7. Forever And Then Some 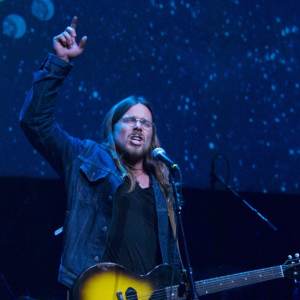