Lindsay Foote latest single, “Ready”, is the second track from her upcoming EP, ‘Rollercoaster’ and the bright, acoustic ballad does an impressive job of allowing her vocals to shine while not overpowering what is a beautiful instrumental bed.

Billed as a slow-burning folk track, it has as much mainstream appeal as it will for the purest of the form.

Foote said that while the song may be light, it was written from a heavy period of her life.

“I wrote “Ready” in a moment of heartbreak,” she told American Songwriter. “I had fallen for someone and was disappointed when it didn’t work out how I’d envisioned.

“I initially felt foolish for letting myself get excited–I could have saved myself from all that disappointment! But, in the end, I was glad I had put myself out there, even if it didn’t turn out how I hoped.”

The Rollercoaster EP will be released in early 2020 and Foote is set to play several shows around the New England area including this year’s Northeast Regional Folk Alliance. You can pre-save the tracks, here.

It is the follow up from her Going Gone release. Going Gone received significant attention around the folk circuit, which afforded Foote the opportunity to hone her craft in real-world experiences at various festivals and songwriting retreats

She said that the feel of this collection of songs spans a period of growth and excited trepidation. Much like the name implies.

“The Rollercoaster EP is about the transitive time that I’ve experienced in my life throughout my twenties,” she said. “There have been so many ups and downs. Everything feels up in the air– relationships, jobs, where to live, and just how I want to live my life in general! All that possibility is exciting, but it’s also scary. Part of me yearns to feel settled. 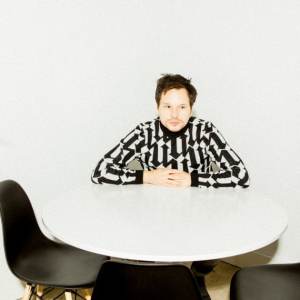 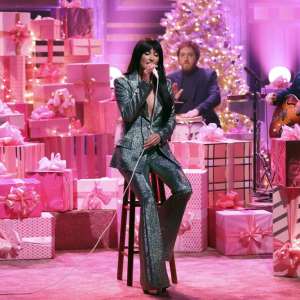