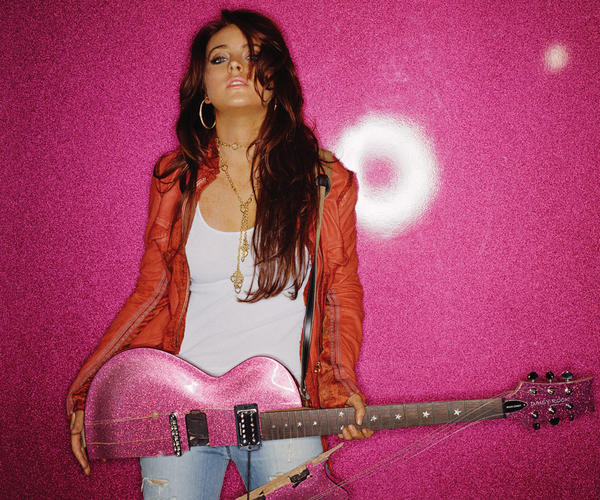 Get ready for Lindsay Lohan, Live From Folsom Prison style. The troubled starlet, who’s currently serving time behind bars for violating her probation, is apparently spending her time in the clink wisely.

“Lindsay is going to spend her time in jail writing new songs that she will record the second she gets out,” a source who claims to be close to the singer-actress told the website Pop Eater.

“Her emotions are so raw at the moment the material will be her best ever,” said said source, adding: “It will definitely get nominated for a Grammy.”

Lohan’s last album was 2005’s A Little Bit More Personal. Maybe her famous F U fingernail painting was a tribute to Johnny Cash? (scroll down) 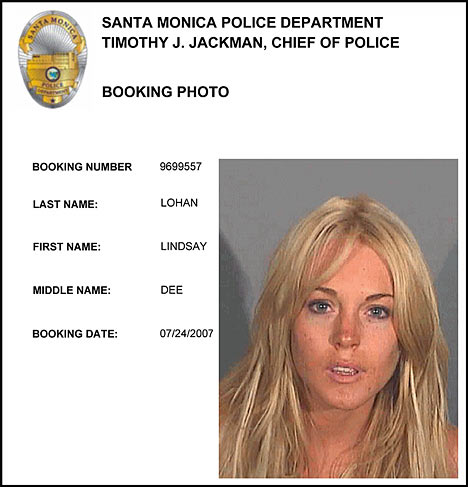 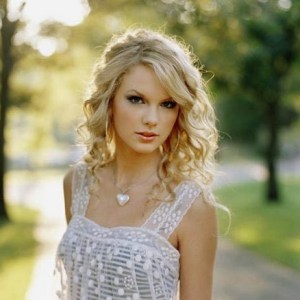