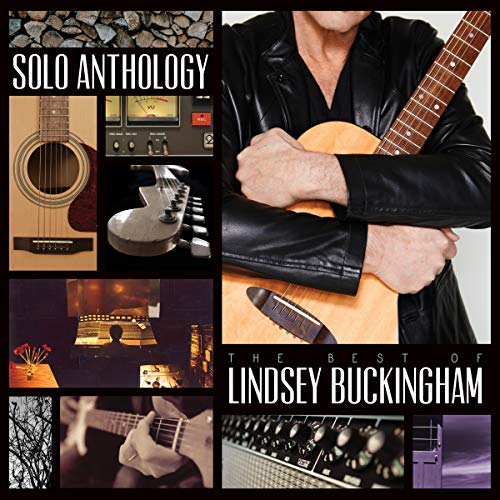 If there was any doubt of Lindsey Buckingham’s mad skills as an accomplished finger-picking guitarist, the opening half of the third platter of this triple CD compilation will put that to rest. The first six tunes feature Buckingham on solo acoustic guitar, whipping off frenzied licks with a proficiency and expertise that will leave most listeners slack-jawed. When he adds emotional vocals to “Big Love” or drops down to near silence on “Never Going Back Again” as he caresses the words and reworks the arrangement, it’s clear he’s one of the most talented artists to front a major act.

Of course, if you’re playing the discs in order, by the time you get there, you’ll have already absorbed almost two and half hours of music cherry-picked from six studio albums worth of Buckingham’s non-Fleetwood Mac work (and one from 2017’s collaboration with Christine McVie) released from 1981-2011. It’s a handy way to catch up to the less-pop worthy tunes Buckingham has recorded intermittently over a 30-year period. For the most part, this material is too unusual, twisted or just plain peculiar to fit into Mac’s slicker repertoire. Occasionally Buckingham — who impressively overdubs himself on most instruments —  finds a more commercial voice as on “Love Runs Deeper” or “You Do or You Don’t” that lightens the overall mood with tracks that might have fit onto a Mac album. And even if the guitarist sometimes tries a little too hard to show his oddball, i.e. artistic, side, the 39 studio tracks reveal often hidden gems on albums that didn’t exactly set the charts on fire. Two “new” selections, both recorded in 2012, make their debut here but neither the hummable “Hunger” or the indie/folky “Ride This Road” is good enough to recommend that fans who already own the rest of the previously issued items splurge on this.

Oddly, there is only one inclusion from Buckingham’s 1981 debut (the single “Trouble” is here in both studio and a stunningly rearranged live version), which seems to be unfair to that generally impressive work, especially since eight songs are grabbed from 1992’s Out Of The Cradle. Buckingham penned or co-wrote virtually everything, although an acoustic version of Jagger-Richards’ “I Am Waiting” is an inspired choice which makes you yearn to hear more covers.

Much of this hews closely to Buckingham’s talents as a songwriter, singer, producer, finger-picking master and arranger. It shies away from Buckingham’s reputation as an electric guitar-shredder, although gripping concert renditions of “I’m So Afraid” and “Go Your Own Way” that close the package allow him to open up on intense, hot-wired plugged way in solos that not only display his nimble abilities but begs the question as to why there aren’t more tracks where he lets it rip.

As a career recap, this three hour-plus overview (also available as a redacted single disc) is a reasonable if flawed summary of Buckingham’s side project solo work. But most importantly it lets us rediscover music created outside of the iconic band he fronted for three decades. Fleetwood Mac gave him the freedom to release music that skews to his edgier/odder proclivities, which is generally an artist’s most interesting side. Hal Horowitz 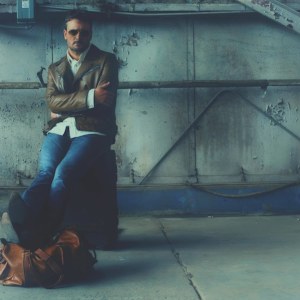 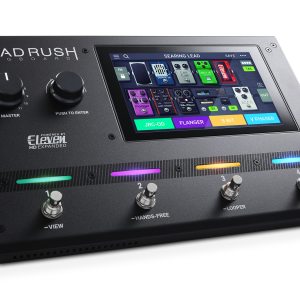