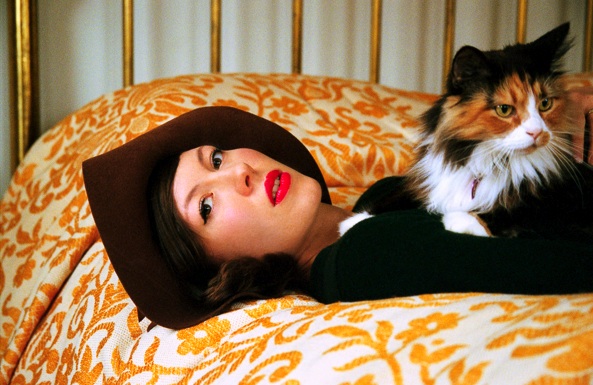 On April 5, Rough Trade Records (Dylan LeBlanc, Warpaint) released Portland by-way-of Nevada City songwriter Alela Diane’s second proper record, Alela Diane & Wild Divine. The album finds Diane with a family band, exploring a jammier sound than the minimal folk of 2009’s To Be Still. On “To Begin,” Diane drops into her trademark high-lonesome falsetto over a rhythm that wouldn’t be out of place on the Grateful Dead’s Reckoning. Diane and her band were recently captured by director Jojo Pennebaker during a performance at New York’s Housing Works Bookstore Cafe, as part of the “Live From Home” benefit concert series. Every time you watch a video from the series on VEVO, Diane’s label will donate the royalties to Housing Works‘ efforts to fight AIDS and homelessness. (Watch the full session here.) Diane and Wild Divine will tour Europe in May with plans for a tour in the U.S. in June. 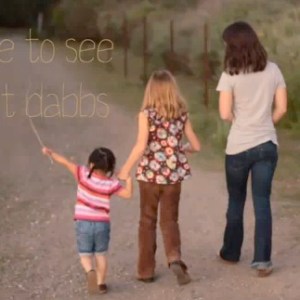 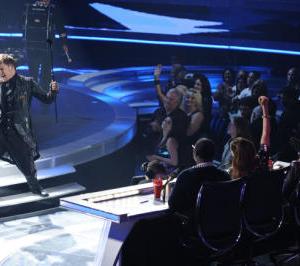