On Black Friday (11/25), 453 Music will drop Volumes 1 & 2 of Upstairs at United, a new series of vinyl albums recorded at the historic United Record Pressing plant in Nashville, Tennessee. Established in 1949, URP is the country’s oldest vinyl record plant.

Back in August, Benson cut live covers of David Bowie’s “Candidate,” The Kinks’ “Strangers,” Elvis Costello’s “Beyond Belief” and Randy Newman’s “Love Song.” The session was engineered by Chris Mara of the all-analog Welcome To 1979 Studios.

“You could feel the voodoo in the walls,” says Chisel of his own recording date, which also features Benson on drums, keys, guitar and talkbox. “And recording live to tape and cutting straight to lacquer – the way it used to be done – heightened the recording in such a unique way. I feel lucky to be a part of this project that honors United’s history so well.”

Hear Brendan Benson put his own spin on “Candidate,” originally from the Diamond Dogs album, below. 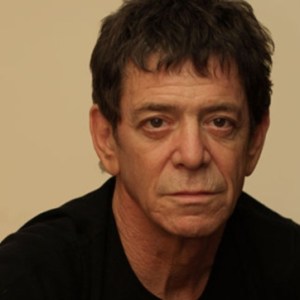 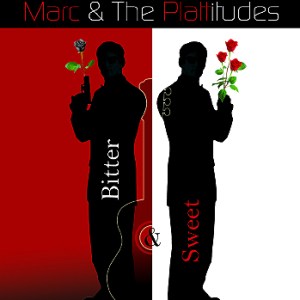