“I saw a good man killed on TV / He reached for his wallet and he fell asleep / The newspaper said that he had a gun / But the whole world knows where the fear comes from.”

These lines come in the second verse of Brooklyn songwriter Lizzie No’s new song “Sundown,” an honest, heartbreaking look at what it’s like to live as a Black person in America. While that verse wrestles with police brutality, the title “Sundown” references sundown towns — white neighborhoods and towns that enacted all levels of cruelty to keep Black people out — and much of the song itself grapples with the idea of finding a home in a country that refuses to make one for you. The track mirrors that sentiment sonically, opening with twinkling strings beneath jagged electric guitar, creating a harsh juxtaposition that complements the tensions described in the song’s lyrics.

“‘Sundown’ is about the journeys that Black families take from small towns to cities, from south to north and back again, looking for safety and a sense of belonging,” No says. “We are disappointed over and over when we become targets of police brutality in the very places where we seek protection. We may not live in literal sundown towns, but this country continues to find ways to tell us to move along, that we are not welcome. The song is also about having to stubbornly and creatively invent our own definitions of home.”

All proceeds from “Sundown” will benefit Black Lives Matter. Listen to the track, which officially releases on Bandcamp on October 6, and check out No’s tour dates below. 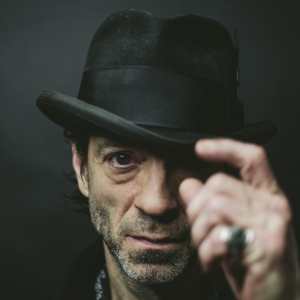 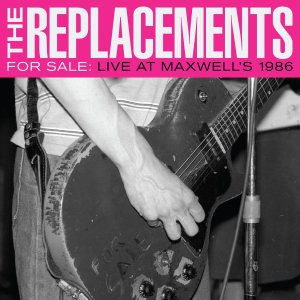