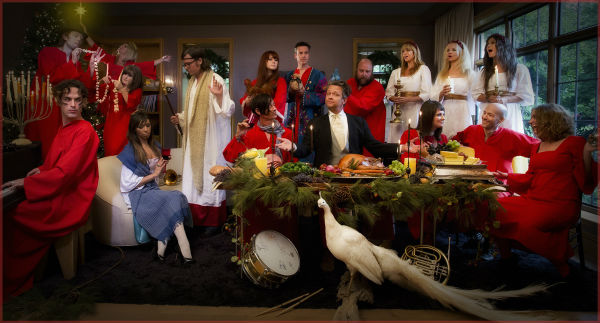 Christmas time is closer than you think, which means artists of all stripes and sizes are releasing Holiday albums, from Blake Shelton to John Travolta and Olivia Newton-John (seriously).

One of the best Christmas songs to ever come out of the pop music world is John Lennon and Yoko Ono’s “Happy Xmas (War Is Over),” which sprawling Dallas, Texas symphonic pop outfit The Polyphonic Spree cover on their upcoming album Holidaydream.

“It’s rare we cover a song in a typical fashion,” Tim DeLaughter tells American Songwriter. “With a plethora of instruments in the Spree it’s quite fun to explore a lot of ground and stretch the boundaries a bit in our approach.

“But with that being said, there are other times we just want to get closer to the song itself, so we choose to record it as close as we can to the original composition to fulfill a need of intimacy with it. I love this song for so many reasons and I guess I’m guilty of exercising an artistic liberty of gushing.”

Holidaydream is due out October 23rd.Pre-order it here, and donate to the Spree’s Kickstarter campaign for their next studio album, live album and DVD here. 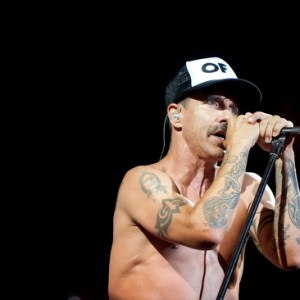 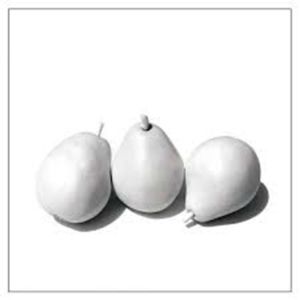